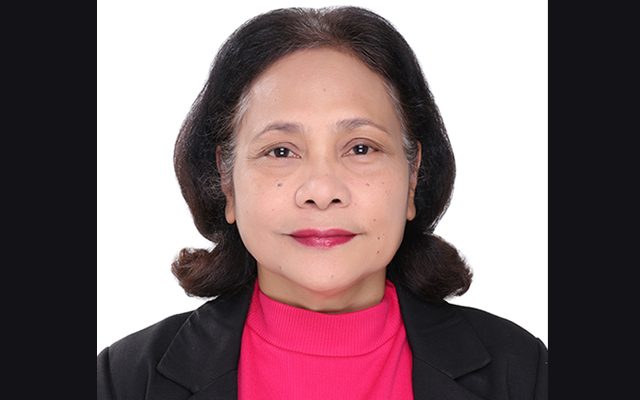 Major changes are in store at Philippine Tour Operators Association (Philtoa), including limiting the term of presidency and widening the reach to provincial members, to make the organisation more responsive to evolving business.

New Philtoa president Fe Abling-Yu, who took over from Cesar Cruz, said to be ratified by the general membership in June is the limited tenure of president and all officers to a fixed two-year term, subject to another two-year term if reelected.

The current tenure is unlimited.

Abling-Yu told TTG Asia that work will also be done to correct the impression that Philtoa is only for inbound businesses when there are corporate members handling outbound as well as both inbound and outbound.

This and other changes should boost Philtoa membership of 500, which the pandemic have whittled down to 368.

To give more exposure to smaller members and those located outside metro Manila, Philtoa will for the first time host a B2B event showcasing 50 sellers nationwide. The event in metro Manila on June 2 and 3 will see the participation of over 50 buyers.

“Let’s face it – the domestic markets of hotels, resorts and destinations in provinces are coming largely from metro Manila. For example, almost 70 per cent of domestic arrivals in Boracay are from metro Manila,” explained Abling-Yu.

She added that Philtoa is also collaborating with local government units and regional tourism offices to assess destinations, help packaging their products, and cascade tourism benefits down to the marginalised sectors and bottom rung of the tourism ecosystem.

In May for example, Philtoa has scheduled a trip to eastern Visayas which was devastated by Super Typhoon Rai last December, and to Davao to help tourism within the city and beyond.

Philtoa’s Philippine Travel Mart from September 30 to October 2, which will occupy four halls at SMX Convention Center Manila, will be an in-person show to be graced also by foreign NTOs and outbound exhibitors.