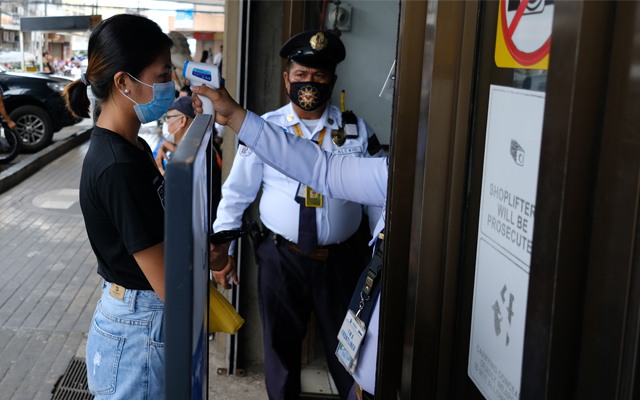 Tour operators and hoteliers in the Philippines are urging the Department of Tourism (DoT) and local government units (LGUs) to better coordinate and harmonise Covid-19 guidelines and regulations for the resumption of tourism activities so as to avoid confusion among travellers and industry stakeholders.

In collaboration with the national government, the DoT is responsible for laying down the new guidelines and regulations for accommodations, restaurants, transport and other tourism-related businesses, while the LGUs of different destinations work to implement them.

However, during a recent webinar organised by the Philippine Tour Operators Association (Philtoa), participants lamented the lack of coordination between the DoT and LGUs, fluctuating guidance, as well as varying rules and degrees of implementation among destinations.

Philtoa president Cesar Cruz noted, for instance, that when Boracay was reopened to Western Visayas on June 16, it was unclear whether the provinces that tourists will have to cross required a travel pass and other documents, which is a must for many cross-borders during lockdown.

Destinations have varying levels of community quarantine subject to change every 15 days, resulting in the LGUs shifting rules, thus making it difficult for tour operators to create new products and tour programmes, according to Cruz.

She added that the DoT and the LGUs need to set clearer direction of the safety guidelines, raising the example of how although the new hotel guidelines stipulate that only two persons are allowed to a room and with a partition, it does not give guidance for, say, a family of four.

She also urged the LGUs to involve tourism stakeholders in the planning process on how to properly implement the health and safety protocols.

Bing Miranda, assistant general manager at Triple Star Travel & Tours, added: “We’re willing to cooperate (with the authorities) but it’s so hard to comply with the rules when they change everyday… There’s really a need for coordination.”

Lax Junnel Mendoza, tourism officer of Dolores Provincial Office, echoed the lament of some small and provincial stakeholders outside metro Manila and prime tourism destinations that they’re being overlooked and not consulted.

He said that the DoT is trying to impose a set of rules on the LGUs before allowing them to resume tourism activities, without taking into account the different local settings. He added: “We (are the ones) who knows what’s happening on the ground. The DoT should coordinate with the (respective) LGUs to synchronise the regulations and guidelines.”