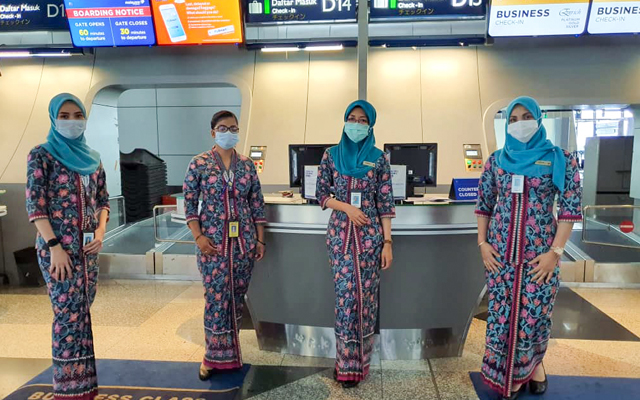 With Malaysia’s borders reopened, national carrier Malaysia Airlines has taken the opportunity to gradually increase its frequencies and network, aiming to achieve around 70 per cent of its pre-pandemic capacity by end of this year.

In an email response, the airline said it was planning to increase capacity by an additional 25 per cent on top of a 20 per cent projection made much earlier, in light of the Malaysia’s borders having reopened on April 1.

The focus this year is on rebuilding the airline’s domestic network and increase frequencies to key international markets, as it expects an influx of foreign leisure travellers who are looking forward to “connection travel”, which is to reunite with their families and loved ones.

The airline is currently seeing higher demand from India on its signature route, as well as from the UK and Australia into Malaysia. It recently increased frequencies on its flagship Kuala Lumpur–London route to 11 times weekly and will return to double daily services from July 1.

The carrier has also reinstated scheduled services to big cities in India, namely New Delhi, Bangalore, Mumbai, Chennai and Hyderabad after close to 24 months of suspension due to border closures between Malaysia and India. The airline now operates 25 weekly flights to and from India.

Also since April 1, Malaysia Airlines has expanded its Bali services to twice weekly.

On the domestic front, load factors from Kuala Lumpur to Langkawi, Johor, Sabah and Sarawak has been described as “very encouraging”.

The airline has upped its weekly capacity from Kuala Lumpur to the eastern states of Sabah and Sarawak from 45 to 70 times weekly last November, just two weeks after the government allowed the resumption of interstate travel.