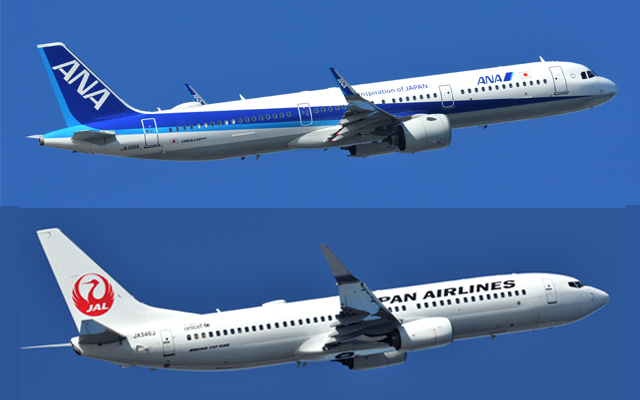 Japan’s main airlines have teamed up with a cross-sector group of Japanese corporations to launch a voluntary organisation that aims to decarbonise the aviation sector via sustainable aviation fuel (SAF).

Established in March, Act for Sky is working to commercialise, promote and expand the use of domestically produced SAF. Its 16 members, who hail from diverse industries including engineering, energy and F&B, aim to raise awareness among companies and the public of the importance of SAF, carbon neutrality and achieving a circular economy.

“A rapidly growing global need to reduce CO2 emissions has called for the aviation industry to accelerate the development, production, distribution and use of SAF,” said ANA in a statement, adding that the domestically produced fuel would be sourced from sustainable resources such as tallow (animal oils and fats), used cooking oil, biomass, municipal solid waste, exhaust gases and CO2.

The move comes amid growing interest in SAF around the world, particularly in Europe. EU regulators require jet fuel supplied to EU airports to be two per cent SAF by 2025, increasing at five-year intervals to reach 63 per cent in 2050, according to professional services firm KPMG. Japan, however, has not kept pace.

“As global SAF demand grows, a stable supply of domestically produced SAF is considered essential in Japan. However, domestically produced SAF has not been commercialised yet, and establishing stable supply chain, from procurement of feedstock to supply of SAF, remains an urgent issue. Compared to Europe and the US, where SAF is already being commercialised, and its awareness is relatively strong, it is necessary to raise awareness of SAF in Japan as well,” stated JAL.

Each of Act for Sky’s members has a specific function, ranging from research around SAF and production to supply chain development. JAL and ANA are tasked with SAF procurement and utilisation.