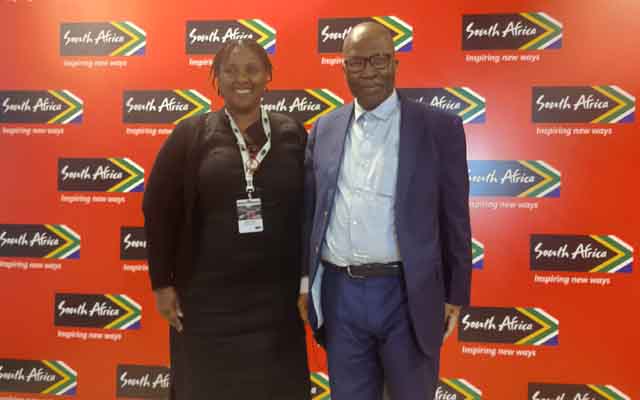 Eager to revive travel interest among Indian residents, the South African Tourism has planned a a host of activities in the market, with a roadshow series kicking off in New Delhi on March 7.

South African Tourism will tour through major Indian cities such as Ahmedabad, Bengaluru, and Mumbai, taking 35 suppliers from the destination to meet with travel buyers and showcase the latest and hottest tourism experiences in South Africa.

The tourism board is engaging with airline partners such as Air Seychelles, Ethiopian Airlines, Emirates Airline and Qatar Airways for joint promotions.

These trade engagements follow on from the NTO’s More & More campaign launch in India last month. Localised for the Indian audience, the campaign highlights South Africa’s abundant selection of more than 3,000 things to do and see, from bungee jumping off Bloukrans Bridge to retracing Nelson Mandela’s life journey.

Speaking to TTG Asia on the sidelines of a press conference in New Delhi, Neliswa Nkani, hub head, MEISEA, South African Tourism, said: “We want to reignite, reengage and trigger the travel demand in India through our trade and consumer activities. We are talking to our airline partners at present to introduce special airfares for the Indian market. The importance of the Indian market for us can be gauged by the fact that the biggest consumers of our adventure activities are Indian travellers.”

Nkani said South African Tourism is training its marketing eye on millennial, FIT, family, honeymoon and business event segments for the next 18 months.

“There has been a growing demand from the corporate market. In fact, if it wasn’t for Covid, I believe that MICE would have taken over from the leisure segment in terms of tourist arrivals from India,” she added.

At present 28 per cent of Indian visitors to South Africa are business event travellers. The destination has a number of Indian corporate groups travelling to South Africa in the coming months, including an 800 pax movement from a pharmaceutical company.

The tourism board expects the upcoming e-visa facility and direct connectivity to be a game-changer for the Indian source market. India will be among 14 countries to benefit from a new e-visa facility soon, and the process is being tested at present.

With help from its High Commission in New Delhi, South African Tourism is in talks with airlines such as Air India, Vistara, IndiGo and South African Airways to launch direct flights between the two lands.

“IndiGo is keen to fly to Africa and is leading in interest to operate direct flights between the two nations,” he said.

South Africa expects to see a 64 per cent improvement in Indian arrivals this year over 2021, when there were about 20,000 Indian travellers. Prior to the pandemic, India was the eighth largest international source market for South Africa.