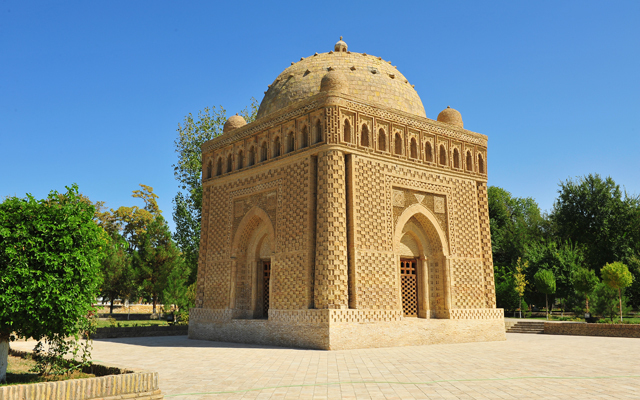 After putting its Productive Muslim Retreats on pause because of Covid-19, HalalTrip will conduct its first post-lockdown programme this May, with more in the pipeline for the rest of the year.

The May tour will head to Uzbekistan for a week, where participants will be joined by personal development coach Mohammed Faris, founder and CEO of The Productive Muslim Company, and historian Hassam Munir, founder of iHistory.

While trekking through and learning about the iconic cities of Tashkent, Samarkand and Bukhara, participants will also connect with other like-minded Muslims and discover what it means to live a meaningful life.

The tour, which offers 40 seats, was sold out by March 1. It attracted more than 200 applicants from around the world within a month of advertisement.

Fazal Bahardeen, CEO of CrescentRating & HalalTrip, told TTG Asia: “This is the way forward for (post-lockdown) tourism. There will always be people who want to travel for shopping, dining and fun, but there is also a growing segment that wants travel to be meaningful.

“Our first attempt to resume travel services shows that huge appetite for meaningful travel. And this is despite us pricing the tour higher than your usual Uzbekistan tour, only because we have to pay for the specialists who will be leading the programme and the itinerary is not your usual tour.”

The Productive Muslim Retreat to Uzbekistan continues from HalalTrip’s pre-pandemic programmes, which were conducted in Bintan, Indonesia. They were also led by Mohammed Faris, and attracted participants from all over the world.

“We wanted the retreats going forward to be different, to be more than participants attending workshops in a destination and staying in a single place,” he said.

“Uzbekistan has such a rich Muslim history. With a regular tour guide, participants may not hear of detailed backstories of the cities. That is why we brought in a historian familiar with Uzbekistan.”

“There are probably a few reasons for that intense demand. People are fed up with staying home; the destination is really popular right now; more people are now familiar with our Productive Muslim Retreats and want to be part of it; and lastly, the programme satisfies the desire for meaningful travel,” he said.

HalalTrip intends to conduct more Productive Muslim Retreats to Uzbekistan to cater to customers who failed to join the inaugural programme.

Fazal hopes to soon develop HalalTrip’s own portfolio of meaningful tours to other destinations, such as Bosnia, where participants could help to build houses or teach children in school.

“There is huge interest in travel with opportunities to do something for the local community,” he said.