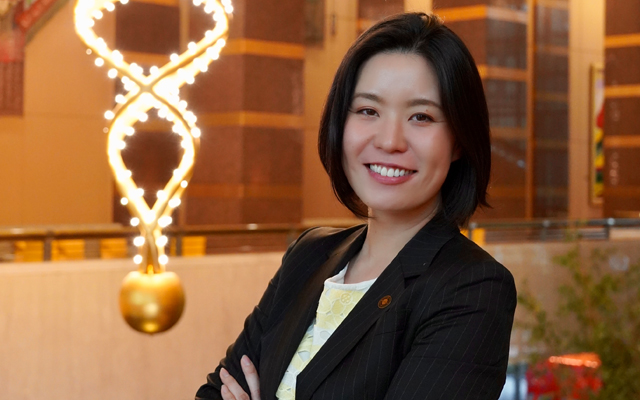 In this role, she is responsible for the overall hotel sales performance and strategy of the hotel. Tamai has a wealth of hospitality operation and management experience spanning over 10 years of which seven years were spent with Hilton.

The Japanese started her career as a Front Office Guest Service Agent in both Hilton Niseko Village Hokkaido and Hilton Surfers Paradise Hotel & Residences Gold Coast Australia, before taking up a sales position in Bali. She returned to her home country to join Hilton Tokyo in 2016 and was later promoted to assistant director of sales at Hilton Osaka.