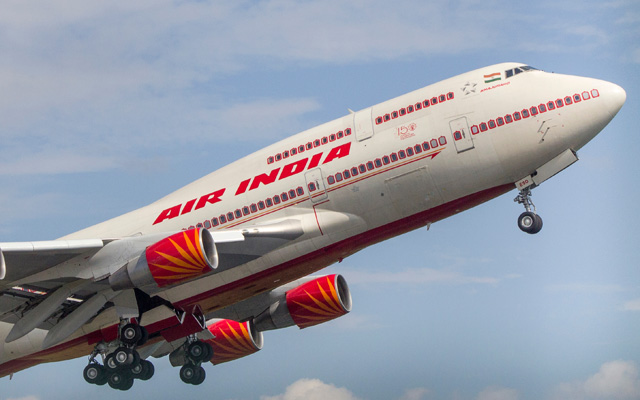 Hong Kong’s Society of IATA Passenger Agents (SIPA) is seeking “formal notice” and clarification from Air India following a call from the airlines on January 11 that only the American Express (Amex) credit card will be accepted as the Form of Payment (FOP) with immediate effect.

According to SIPA, Air India’s “abrupt policy change with little or no notice” has raised a number of concerns for members and IATA Accredited Agents.

In his letter to Air India, SIPA chairman Tommy Tam wrote: “The change of your policy to accept credit card only will greatly limit an agent’s performance if customers are going to settle their payment by means other than credit card, not to mention the popularity of American Express Card in Hong Kong compared with many other card issuers.

“Clearly, such a policy places consumers who rely on far larger card issuers such as Visa, Mastercard, UnionPay etc at a significant disadvantage and discourages them from booking Air India.”

The member noted: “Air India’s abrupt policy to suddenly change the Form of Payment has significant ramifications and has the effect of ‘withdrawing’ from BSP and ‘suspending’ sales from travel agencies as no travel agents can pay them and instead must ask passengers to provide a credit card, and that too is limited to Amex.”

In Singapore, a travel agent official told TTG Asia that Air India’s FOP had been “cash only” for a number of months and this had created “a lot of confusion and had also added to the administration process”.

He commented the airline, which has a low-key presence in the city-state, had been “in and out of the GDS system and where only international flights could be booked”.

Meanwhile in India, a corporate travel manager (CTM) in the IT sector said travel on Air India was low due to Covid-19. His travel management agency has clarified that his company was not affected by the new FOP as in Hong Kong’s case. Booking and payment were per normal.

A January 11 report in Simple Flying said a court case in Canada – over a failed satellite deal from a decade ago – could see the seizure of assets belonging to both Air India and the Airports Authority of India, specifically related to funds held by IATA belonging to the parties.