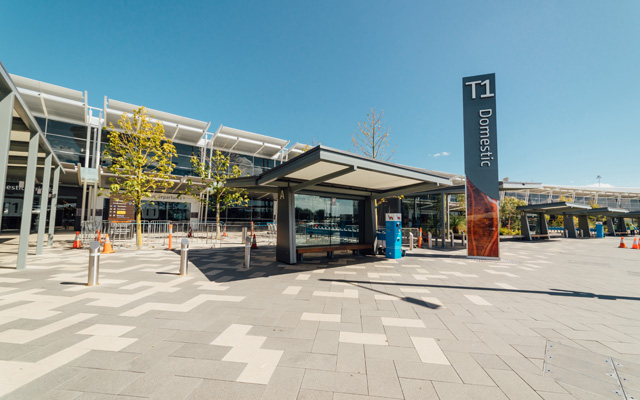 McGowan, however, did not set a new date for reopening, stating only that it would be considered over the next month, reported news.com.au.

He explained that the delay in border reopening was in view of the large number of people in Western Australia (WA) who were not yet eligible for their boosters, which are key to fight Omicron.

The aim now for WA is to achieve a third booster vaccination rate of at least 80 or 90 per cent. Currently, around 90 per cent of locals have been double jabbed, and around 26 per cent of those 16 years old and above have received a third dose.

However, from February 5, travel exemption rules would be expanded on compassionate grounds, although individuals would still be required to undergo testing, and quarantine for 14 days upon arrival. They would also need to be triple-vaxxed.

Under the revised plan, travellers allowed to enter WA include returning WA residents with direct family connections in the state; those returning on compassionate grounds including for funerals, palliative care or terminally ill visitation; people seeking urgent and essential medical treatment, as well as commonwealth and state officials, members of parliament, and diplomats; among others.

There are now 79 active cases in WA, with 23 in hotel quarantine, 56 in self-quarantine and none in hospital.