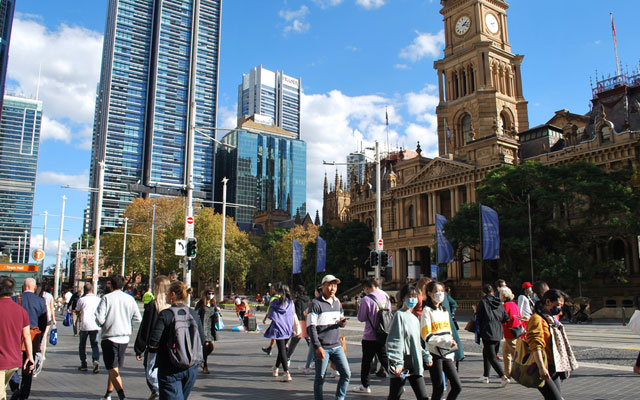 The announcement was made by prime minister Scott Morrison on Sunday (October 31) following a meeting with Singaporean prime minister Lee Hsien Loong on the sidelines of the G20 summit in Rome.

The arrangement will allow for two-way quarantine-free travel between Singapore and Australia for tourists, business travellers and students. The scheme will start with New South Wales and Victoria, and it is up to the other states to decide if they will waive quarantine, reported Australian newspaper The Sydney Morning Herald.

Morrison said that Australia is “slinging its doors open” to people from Singapore after doing the same for New Zealanders.

“This means within weeks, Australia will be welcoming tourists from two of our top 10 travel destinations. This is the billion-dollar boost that Australia’s tourism industry has been waiting for,” he added.

Lee said in a statement that the move is “a significant step towards restoring the close connectivity between Singapore and Australia”.

Last week, Singapore announced that Australia would be added to its vaccinated travel lane scheme, allowing fully vaccinated Australians to enter the country without quarantine from November 8.