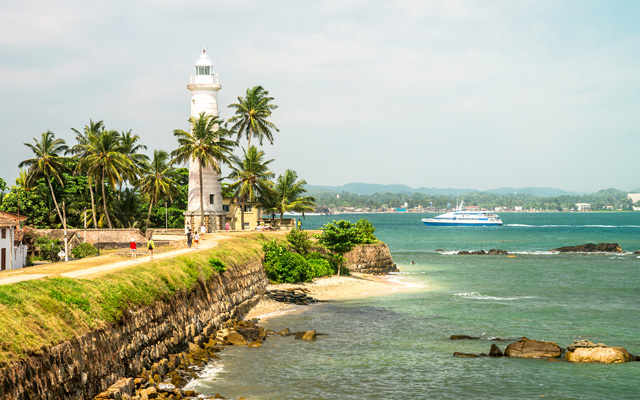 A decent winter season is expected for Sri Lanka’s tourism industry as the country makes her slow return to normalcy post-pandemic, with at least 450,000 international arrivals projected to stream in between November 2021 and April 2022.

“Things are falling into place. I expect between 450,000 and 500,000 arrivals during November to April, with positive signs from operators in traditional markets like Western Europe and the UK,” said Nilmin Nanayakkara, managing director of NKAR Travels & Tours and former president of the Sri Lanka Association of Inbound Tour Operators.

Nanayakkara added that large numbers of travellers from Russia and Ukraine are expected. Both markets have been main contributors of arrivals to Sri Lanka since the airport reopened in mid-January 2021.

Returning traffic from Western Europe and the UK would signal other source markets to follow, he opined.

In recent times, Russia and Ukraine have topped the list of arrivals to Sri Lanka, with a little more than 13,500 last month.

While performance is still a far cry from pre-pandemic times – a typical September would see more than 100,000 arrivals, Nanayakkara said the return of international flights was a confidence booster.

Equally encouraging is Sri Lanka’s progress with her national vaccination campaign. The country has vaccinated over 60 per cent of her population against Covid-19, and the vaccination rollout for the rest of the population is progressing at a rapid pace.