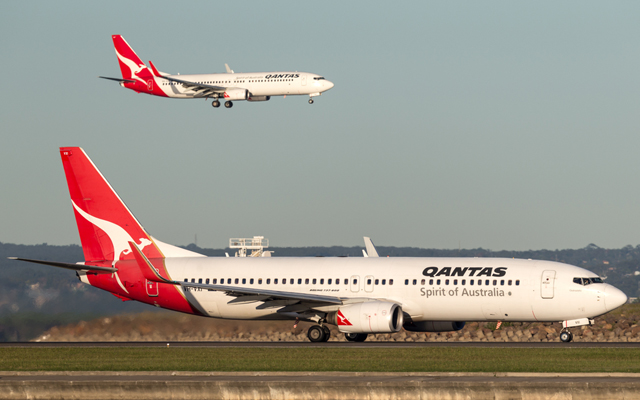 Qantas will bring forward the restart of its international flights to November 14, 2021, following the federal government’s announcement that Australia’s borders will open in November.

Qantas said in a release that London and Los Angeles were the two most searched destinations on its website in recent weeks, and that more flights may be added to meet demand.

The airline said that once the federal government announces the exact date that Australia’s international borders will reopen next month, the commencement dates for these two routes may need to be updated.

All passengers on Qantas’ international flights will be required to be fully vaccinated with a TGA-approved or recognised vaccine, with some exemptions for medical reasons and children. They will also be required to present a negative Covid-19 PCR test result 72 hours prior to departure.

Customers on these flights will also be required to home quarantine for seven days on arrival into Australia.

All other international routes that were scheduled to resume from December 18, 2021 will continue as planned, subject to government and regulatory approvals, said the airline.

It added that it may add additional routes if other states and territories decide to open their borders earlier and reduce quarantine requirements to seven days at home, or less.

Qantas Group CEO Alan Joyce lauded the government’s move to reopen Australia’s international borders earlier, on the back of a quicker vaccine rollout.

“We welcome the federal government’s decision and the work by the New South Wales government to facilitate the home quarantine approach that makes this feasible. We look forward to other states and territories getting on board,” he said.

He further shared that Qantas will be making more seats available to be booked with points alone as many of the airline’s frequent flyers have been stockpiling their points over the past 18 months to use on an overseas flight.

He added: “Beyond the initial rush, the ongoing demand for international flights will hinge largely on what the quarantine requirements are. The shift to seven-day home quarantine for fully vaccinated Australians with a negative test is a great step towards reducing this closer to what is becoming standard in many countries overseas, which is a test and release programme.”