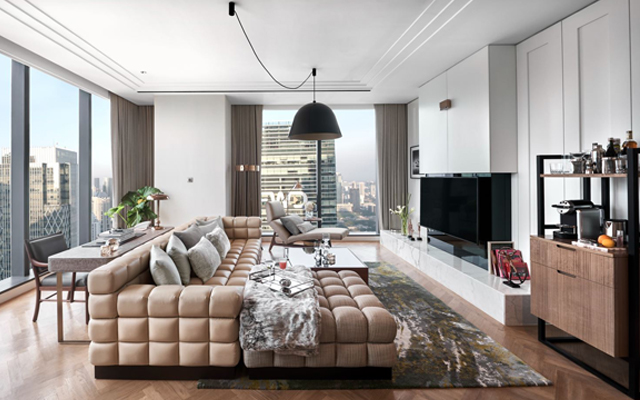 Langham Hospitality Group has opened the doors to The Langham, Jakarta, marking a highly anticipated entry of the brand into South-east Asia.

The hotel is located within the up-market mixed-use District 8 at SCBD (Sudirman Central Business District) complex, in close proximity to the city’s prime financial, cultural and entertainment centres.

Speaking at the opening press conference on September 9, CEO Brett Butcher said the opening was the “culmination of many years of hard work and dedication to delivering the very best product, facilities and service in this international gateway city”.

Alex Kusuma, CEO of Agung Sedayu Retail Indonesia, tracked the partnership back to eight years ago, when Agung Sedayu Group decided to create a prestigious complex that would become the group’s flagship.

Alex said “District 8 has been (created) to become a new benchmark, not just for ourselves but for the city as well”. It houses offices, apartments and a shopping mall.

When quizzed on the opening during a tourism crisis, Alex said: “People are just tired of the situation (and) want to look forward to something different. We hope that the hotel will provide a breath of fresh air.”