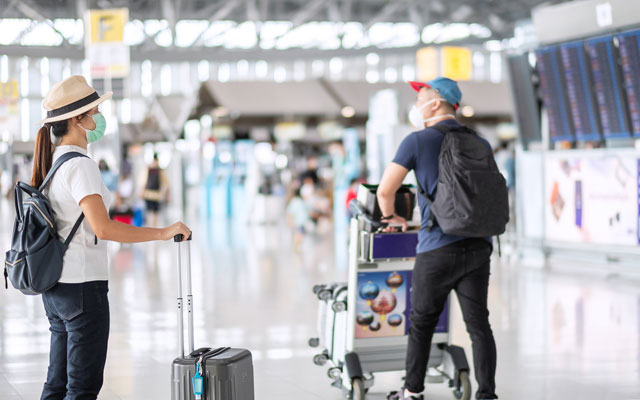 South-east Asian tourism leaders need to urgently devise a common SOP to facilitate seamless travel in the post-pandemic era, said industry experts at a panel discussion during the Halal in Travel Global Summit 2021.

Intra-ASEAN travel has been the key segment for South-east Asian countries, accounting for 44 per cent of arrivals in the last decade and the market is expected to be even more important post-pandemic.

Speaking at a forum entitled ‘Strategies and Plan for the Revival of the Tourism industry in ASEAN’, Pauline Suharno, chairman of Association of the Travel Agencies in Indonesia (ASTINDO), said: “ASEAN (leaders) need to come up with a common standard for travel, (pertaining to areas like) digital travel passports, new normal operation guidelines, hotels and restaurants cleanliness and health measures, quarantine period, and also, compulsory travel insurance.”

The varying procedures across countries in the region currently have created “headaches” for travel consultants when handling guests, she said.

Pauline cited the example of how when it comes to PCR test results, Indonesia requires a digital QR coded report while Cambodia needs a hard copy letter with original signature and clinic stamp.

As well, she added, each South-east Asian country has developed its own digital travel passport app. Indonesia, for example, has Peduli Lindungi, while Singapore has SafeTravel. “Why don’t we encourage (regional) governments to use the worldwide known application such as IATA Travel Pass so that travellers do not need to download a different app each time they want to travel?” she said.

Eddy Soemawilaga, president of the ASEAN Tourism Association, said that the South-east Asian leaders had agreed to set up the ASEAN Travel Corridor Arrangement in November 2020, however, by the time of the summit in April 2021, they had not completed the term of reference.

“We were informed that the (draft) would be submitted in the next Summit in October. You can imagine how long it takes to just develop an SOP (on something that) supports ASEAN itself,” he lamented.

Mohamed Ismail Hussain, executive residence (internationalization), Singapore Malay Chamber of Commerce and Industry, who moderated the session, suggested that ASEANTA takes a proactive role in coming up with the SOP and presenting it to the governments.

However, Eddy, who previously was with the ASEAN Secretariat, said the current set-up at the meetings between ASEAN leaders and NTOs, where access to their meetings was limited to a dedicated slot in the agenda, had made it difficult for ASEANTA to be more engaged.

Pauline agreed, saying that what is needed is a strong ASEANTA voice that the government cannot ignore.