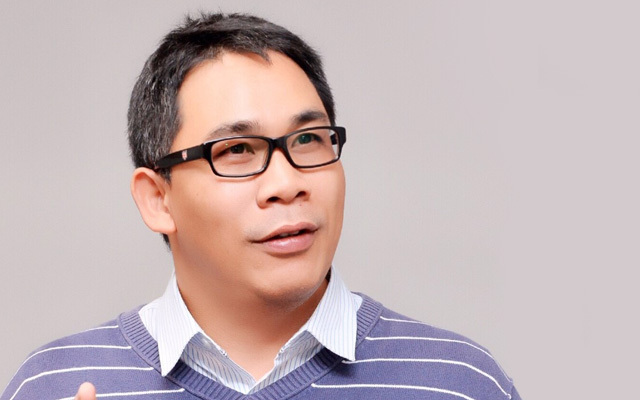 Thailand has finally put the Phuket Sandbox into play, but hopes and reality seem to continue to be at odds.

Two weeks on, Phuket’s high profile tourism reopening has yet to yield much profit, as there have only been a small number of tourists taking a bite at the opportunity to holiday on the Thai island without quarantine – provided the traveller is vaccinated and satisfies a long list of requirements. This, along with the current surge in Covid-19 Delta cases across Thailand, has dampened the hopes of nine other Thai tourist destinations that are set to adopt the Sandbox tourism reopening initiative this month.

A night curfew and other movement restrictions have just been imposed – starting July 12 – on Bangkok and nine provinces, resulting in Thai AirAsia freezing all domestic services from now until the end of this month and Bangkok Airways calling off some routes including Bangkok-Phuket from July 13 to 31. Major mall operator Central is also shutting many stores for weeks in anticipation of poor traffic.

It seems that the Thai government and tourism operators will have to be bold and decide whether to carry on with the Phuket Sandbox plan to save businesses and thousands of workers who have been suffering from a devastated travel and tourism industry, or pull the brakes on some activities to prevent further damage to the destination.

Analysts have warned that Thailand is still not ready to reopen to tourists from many high-risk countries, especially major source markets such as India, Malaysia and the UK. Furthermore, the continued volatility of global infections means that Thailand’s list of approved countries for the Sandbox programme would change at any time, bringing even more complexity and uncertainty to the arrangement.

At the same time, many countries are maintaining their travel advisories against trips to Thailand – such as Malaysia, Singapore, Japan, China, the UK and the US.

With so many existing obstacles, the Phuket Sandbox may not bring the immediate help Thailand’s beleaguered travel and tourism industry is desperately seeking.

Despite the rocky start, hoteliers are reporting a different story. Paul Mulcahy, managing director of RCI, APAC India and EMEA, said clients have been scheduling advanced vacations, all ready to travel once border restrictions are lifted and flights resume.

Anantara Vacation Club Mai Khao Phuket has also seen its average length of stay for July rise to 6.5 days, up from the usual 3.5 days. The majority of its guests are from the Middle East and Europe, with domestic travellers making up just 25 per cent of bookings.

Wyndham Kalim Bay has been seeing bookings from Israel, the UAE, parts of Europe, and the US.

Having seen Phuket’s strong tourism appeal pre-pandemic, the Tourism Authority of Thailand remains optimistic that more than 100,000 tourists will return to Phuket within the first three months of the Sandbox initiative.

For Thailand’s tourism reopening dreams to come true at a much quicker pace, the country will need to successfully contain Delta’s spread and rebuild travellers’ confidence.

Suchat Sritama is correspondent, Thailand for TTG Asia Media. He reports for the company’s stable of travel trade titles, including TTG Asia and TTGmice.