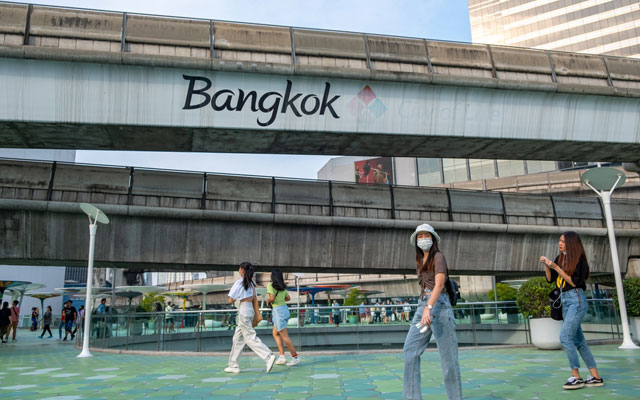 Thailand’s tourism confidence index in 2Q2021 fell to a 10-year low of 11 points as the ongoing pandemic hampered recovery and dampened business confidence, but the Tourism Council of Thailand (TCT) is optimistic of a rebound when the country reopens to international visitors this week.

However, once foreign tourists start returning to Thailand and domestic travel resumes, the index should rebound to 33 points in Q3 this year, predicts TCT president Chamnan Srisawat.

He said if Phuket’s Sandbox scheme which will see the resort island reopen to vaccinated foreign visitors from July 1 prove successful, operators in other destinations across Thailand will be confident to welcome visitors as well.

Pattaya mayor Sontaya Khunpluem said there are plans to reopen Koh Larn island off the coast of Pattaya in the near future. Meanwhile, Pattaya city aims to vaccinate at least 70 per cent of its population ahead of its planned September reopening.

With its phased reopening plan to vaccinated visitors, Thailand’s government is targeting three million foreign tourists this year. However, CCT Group president Wichit Prakobgosol said that target would be “very difficult” to achieve, if Thailand was unable to immunise more than 70 per cent of the country’s population and open 10 pilot provinces including Bangkok within 120 days as planned, and if China were to maintain its outbound travel ban.

He said: “If we can only open nine provinces and China hasn’t opened the country yet, there may be only one million tourists coming to Thailand. However, if the Chinese are able to go aboard, we could see three million tourists.”