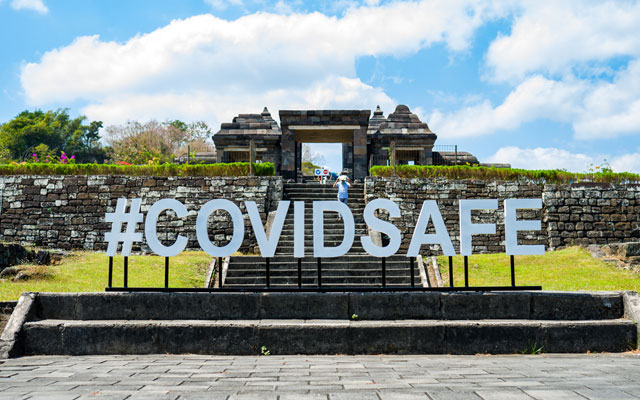 The Indonesian government has rolled out a 60 billion rupiah (US$4.2 million) incentive package to the pandemic-hit tourism sector, triple the amount of a similar initiative in 2020.

Last year’s 24 billion rupiah incentive package allocated to the tourism sector was granted to a total of 232 recipients. Sandiaga Uno, minister of tourism and creative economy, expects 800 recipients this year. Besides cash incentives, the government will also provide training courses to help tourism businesses survive during the Covid-19 pandemic.

The fiscal aid has triggered mixed reactions among hoteliers and tour operators in Indonesia. While some welcomed the support, others deemed the stimulus insufficient to tide businesses through the crisis.

Other stakeholders, though, are less exuberant. Sudarsana, general manager business development and marketing communications at Santika Indonesia Hotels and Resorts, said that the incentives will lend little help to the ailing industry due to their short-term benefits.

He suggested that the budget instead be used to procure more vaccines to speed up the nation’s vaccination programme, which would pave the way for the recovery of the local economy, and the tourism industry.

Sandiaga told TTG Asia that as the ministry is in the midst of developing tourism villages, business entities that are located around tourism villages would receive priority consideration for the incentives during the assessment process.

That prerequisite fails to ensure a level playing field, as it puts travel businesses located in big cities like Jakarta, where tourism villages are rare, at the losing end, claimed Hasiyanna, managing director of Jakarta-based Marintur Indonesia and chairman of ASITA 71 Jakarta chapter.