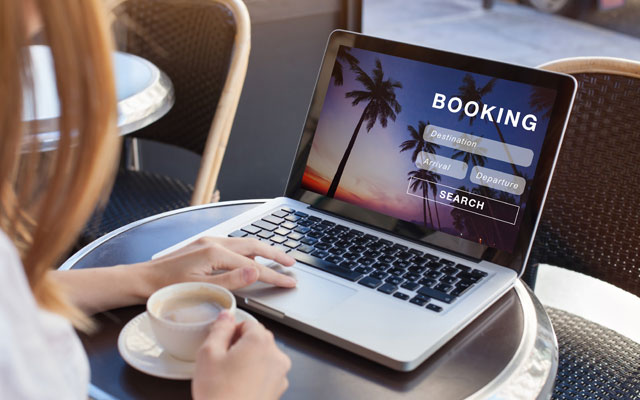 Hotel and airline bookings in 1Q2021 have recorded exponential growth for several Indonesian OTAs, compared to the same period in 2020, triggered likely by the combination of travel confidence campaigning and sales promotions.

Tiket.com reported that airline ticket purchases in 1Q2021 had skyrocketed by 331 per cent while hotel bookings rose 321 per cent over the same period. Its new ancillary feature, TO DO, saw a 10 per cent pick up in business from 4Q2020 as the number of users expanded by 299 per cent over the past year.

Pegipegi also seen positive performance, with flight ticketing and hotel sales growing by 51 per cent in 1Q2021 over the same time last year.

Ryan Kartawidjaja, head of commercial at Pegipegi, shared that a growth trend was visible since August 2020 but a true spike set in only in early 2021.

He is hopeful of growth exceeding 100 per cent of the end of this year.

Gaery Undarsa, co-founder and chief marketing officer, Tiket.com attributed the stunning sales performance to the successful campaigning of health and safety protocol in travel and tourism as well as ongoing vaccinations.

He said: “Over the past year, the travel industry have been persistent in conducting safe travel campaigns and this has given people the confidence to start their holidays. Discounts, promo packages and (booking) flexibility offered by hotels, airlines and tourist attractions also drive people to travel.”

The spike in online transactions is also observed by Tauzia Hotel Management Indonesia, which recorded a year-on-year 120 per cent increase in revenue from January to March 2021 through OTA sales. A hotel representative said the positive performance was triggered by successful joint promotions with the OTAs.

Commenting on the increasing slant towards online transactions, Elly Hutabarat, chairman of the Association of the Air Ticketing Companies in Indonesia (ASTINDO), expressed concerns that many travel agents in the country have yet to establish a “decent” website for themselves.

She said that the availability of online marketplaces, such as Blibli, can help the tourism industry to grow and ASTINDO members to connect with consumers directly.