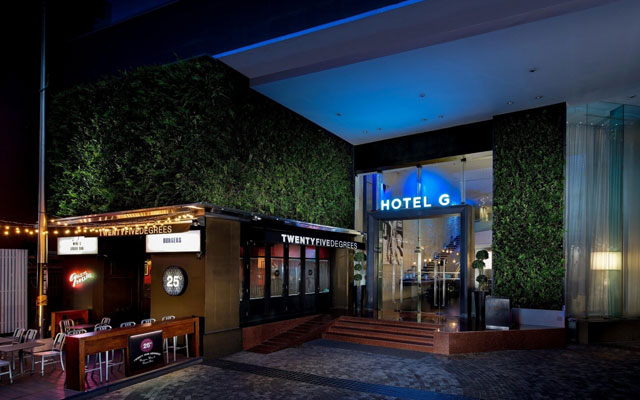 A crop of hotels in Bangkok have been converted into “hospitels” – makeshift hospitals to accommodate Covid-19 patients – following the recent surge in infections after the Songkran festival.

Marisa Sukosol Nunbhakdi, president of the Thai Hotels Association (THA), said the “hospitel” idea was initiated by THA, Ministry of Public Health and Bangkok Metropolitan Administration to deal with the shortage of beds at government and private hospitals.

The move is aimed at accommodating local Covid-19 patients, unlike the government’s alternative state quarantine (ASQ) programme which is designed for arriving foreign visitors to serve their mandatory self-isolation at government-accredited hotels.

The latest Covid-19 spike comes after locals travelled across the country to celebrate the major national Songkran holidays from April 12-15, with Bangkok recording the most number of infections among the provinces.

It has also been reported that a few more hotels are awaiting approval to join the scheme within this week. Prior to that, their properties will be accessed to evaluate if they meet the medical requirements, and they must also receive permission from their neighbours.

Staff at hotels turned into “hospitels” will receive mentorship and guidance from medical frontliners at public and private hospitals such as Phyathai Hospital, Paolo Hospital, and BDMS Group of hospitals.

Meanwhile, UHG Group, a hotel and real-estate developer which operates many mid-scale hotels, is offering beds and amenities to be used at field hospitals in Bangkok.