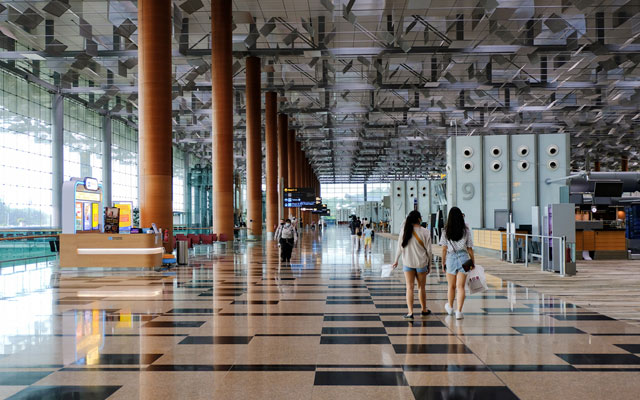 A significant surge in search activity for travel to Singapore originating from markets in and out of Asia-Pacific has emerged following discussions around bilateral travel bubbles.

According to recent data from Adara, there has been an increase in search activity for travel to Singapore coming from Australia, Indonesia, Malaysia and Taiwan through the last two weeks of March 2021 (March 1-14), compared to the first two weeks of the month (March 15-28). This increase, as detected across Adara’s data consortiums, coincides with public announcements of plans to restore travel between these countries and Singapore. Across March 15-28, travel searches and bookings from Australia to Singapore also increased, compared to the previous window (March 1-14).

Adara data also revealed a notable shift in travel searches and bookings from Singapore to Australia from March 15-28, compared to March 1-14.

Across other countries that have also initiated discussions around travel bubble arrangements with Singapore, increases in travel searches have likewise been detected for the same window of time. For example, travel searches from Malaysia and Indonesia to Singapore both experienced a 19 per cent increase in market share, while that of Taiwan to Singapore saw a 14 per cent increase.

Beyond countries that have ongoing discussions around bilateral travel arrangements, Denmark and the UAE have also seen an increase in market share of global travel searches to Singapore at 26 per cent and 19 per cent, respectively.

The positive growth in travel searches originating from these source markets to Singapore is a preliminary indicator of pent-up demand for international travel. As arrangements solidify and more announcements materialise in the coming weeks and months, there remains more potential for intra-regional travel to gradually rebound, as pent-up travel demand accumulated across much of 2020 and the start of 2021 is released in waves.