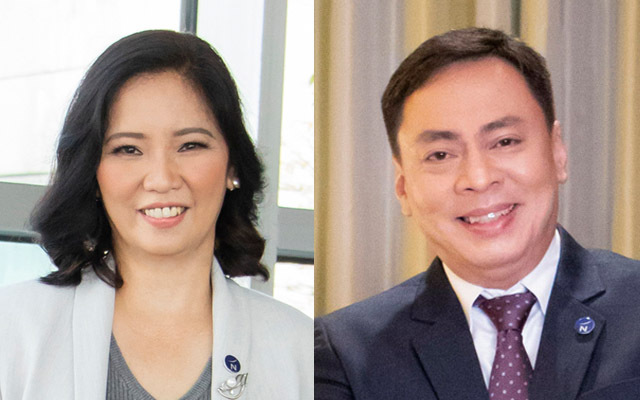 Manlulu-Garcia is the very first female general manager for an Accor property in the Philippines. She embarked on her hospitality career in 1992, and began as a front office agent who rose to become rooms director of the Ramanda Portland in the US.

She then returned to the Philippines to take up the post of general manager at the Pico De Loro Country Club and Pico Sands Hotel, Batangas. After which, she moved to Indonesia to become Sofitel Bali Nusa Dua’s executive assistant manager, and eventually worked her up to its resident manager in 2016 and hotel manager in 2019.

She will be supported by Darwin Labayandoy, who has been promoted from director of rooms to resident manager at the Novotel Manila Araneta City.

Labayandoy has 25 years of hospitality experience under his belt, and prior to joining Novotel Manila Araneta City, he held key positions at Dusit Hotel Nikko and Sofitel Philippine Plaza Manila.