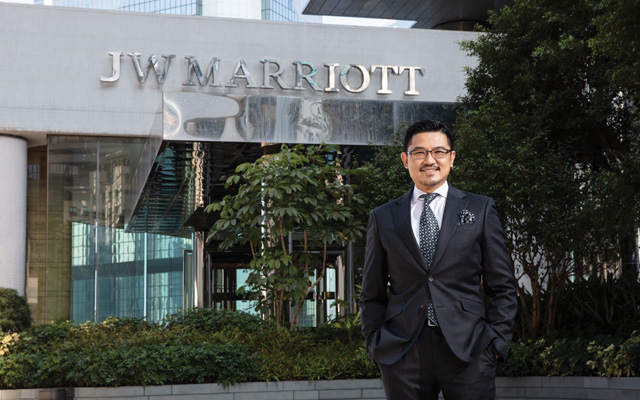 A seasoned hotelier with almost 30 years of experience, Yeow began his hospitality career in Perth Australia, and worked in both F&B as well as rooms divisions before moving up the ranks to become hotel manager. With his extensive operational experience in Australia, Malaysia and China, the Malaysian was appointed as area director of operations overseeing Marriott hotels in north-east Asia and northern China in 2010 and 2012 respectively.