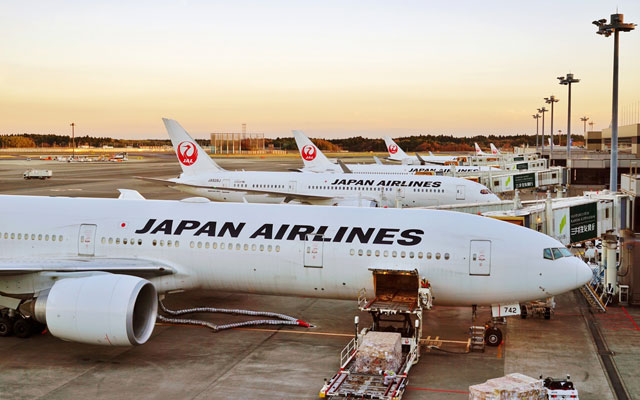 Japan’s domestic airlines have scaled back flight plans so far this year in response to the country’s third wave of Covid-19 infections.

In January and February, Japan Airlines (JAL) operated about 50 per cent of its normal domestic schedule, while All Nippon Airways (ANA) ran one- to two-thirds of its flights.

The move is further evidence that the country’s domestic flight rebound is being hampered by spikes in virus transmission, according to data from the Centre of Aviation.

In 2020, monthly domestic passenger volume in Japan dipped from almost 9 million in January to about 7.5 million in February, as news began to unfold about the novel coronavirus. It then plummeted to less than 1 million in May, marking a drop of 93 per cent year-on-year, the result of a freeze on international travel and a state of emergency declaration asking residents to stay home as much as possible from April 7 to May 6.

Since May, the number of domestic passengers per month rose sharply to exceed 2.5 million in July. Growth remained stagnant through August, the period of Japan’s second wave of infections, before reaching almost 5 million passengers in October, the last month for which data is available.

Japanese airline domestic capacity rate, too, appears related to the spread of Covid-19 in Japan. Following an initial plunge in March and April 2020 corresponding with the stay-at-home request, domestic capacity began to recover in June 2020, reaching more than 2.6 million seats. But this growth was lost in August, when a second wave of infections pushed capacity down to less than 2 million seats.

With the July 22 launch and subsequent promotion of Go To Travel, the government-sponsored domestic travel subsidy campaign, capacity began to recover. JAL and ANA announced plans to operate at about 85 per cent of their pre-pandemic schedule in December 2020, but the arrival of a third Covid wave and the suspension of Go To Travel on December 28, hurt the airlines again. Over the New Year period, JAL reported a 52 per cent reduction in domestic bookings year-on-year, while ANA reported a 58 per cent decline year-on-year.