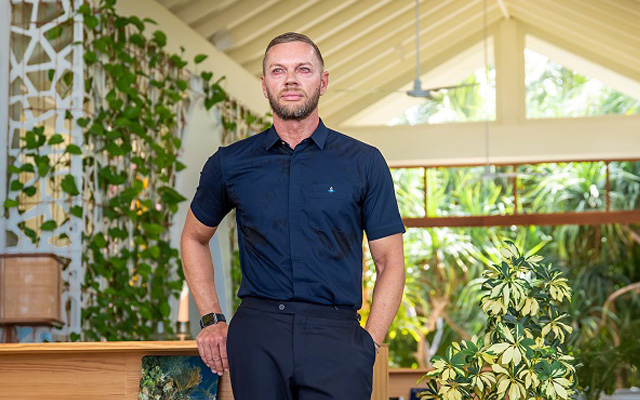 The Standard, Huruvalhi Maldives, has appointed Jesper Soerensen to general manager for the property.

The Danish national with over 20 years of experience in the hospitality industry moved to The Standard, Huruvalhi Maldives from his role as general manager at the Six Senses Hotels and Resorts in Singapore. Prior to that, Soerensen was general manager at the Shore Club beachside resort under the Morgans Hotel Group in Miami Beach.

Before moving to Miami, Soerensen served as the director of rooms for St Martins Lane, a Morgans Hotel Group property in London. He was recruited as front office manager and promoted to be responsible for the performance of the room division.