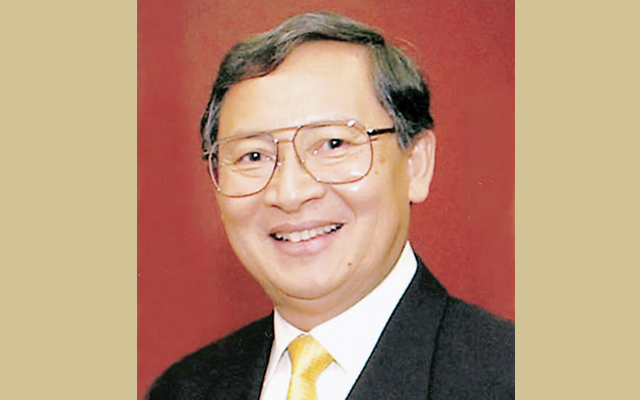 I Gede Ardika, who was Indonesia’s minister for culture and tourism from 2000 to 2004 has passed away on February 20, 2021, just five days after celebrating his 76th birthday.

He had been battling leukemia for some time.

“He laid a strong foundation for the national development of tourism, (one that was based on) nature and culture. He was one of the pioneers in the development of rural tourism in Indonesia,” Sandiaga said.

Sandiaga noted that Ardika’s Village Tourism concept was presented to delegates at the UNWTO General Assembly in Santiago, Chile, with the endorsement of the Global Code of Ethic in 1999.

The former minister took a broad view on sustainable tourism and had consistently stressed the importance of this approach throughout his tenure as well as after, through seminars, lectures and articles in various media.

At one of his last keynotes for a webinar on responsible and sustainable tourism in Bali last year, Ardika said: “In developing tourism, we often forget the fundamental principles. We must must have a holistic view of tourism and not only from the economic point alone.”

He had also underscored the five Ps – People, Planet, Prosperity, Peace and Partnership – of UNWTO Sustainable Development Goals. “Tourism development must be able to empower the local community. In fact, they should be the one leading the industry,” he had said.