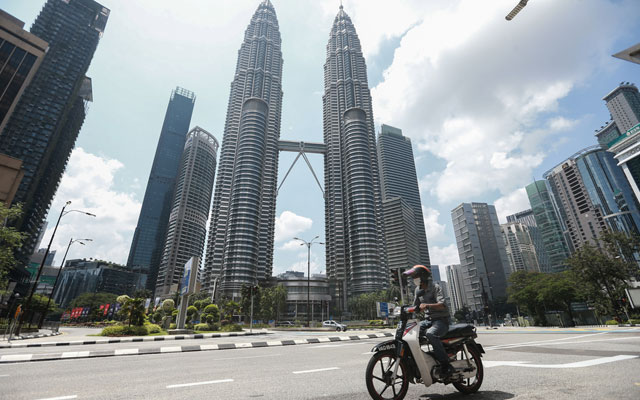 Hoteliers in Malaysia have been left disappointed by the insufficient assistance given to the hard-hit tourism and hospitality sector in the latest stimulus package unveiled by the government yesterday.

In a special address, prime minister Muhyiddin Yassin announced a RM15 billion (US$6 billion) assistance package dubbed PERMAI with 22 initiatives aimed at fighting Covid-19, safeguarding the people’s welfare and supporting the business community. The latest – and fifth – stimulus includes a special 10 per cent discount on electricity bills from January to March 2021 for hotel operators nationwide.

However, that’s not enough, claim hoteliers. Malaysia Budget Hotel Association national deputy president, Sri Ganesh Michiel, said more assistance was needed by the hospitality sector, and he called for the government to review and develop a special assistance package for the tourism and hotel industry.

Relief measures he proposed to be extended to the sector include increasing the wage subsidies for eligible employees from RM600 to RM1,200 for a six-month period, providing utilities discounts and/or rebates, and introducing an automatic targeted moratorium scheme.

Malaysian Association of Hotels (MAH) CEO, Yap Lip Seng, expressed disappointment over the stimulus, which he said “fell short of the industry’s expectations”.

He explained: “Having lost literally all revenue streams, the hotel industry was looking forward to more direct assistance, such as higher wage subsidies, higher electricity and water discounts, and even discounts on assessments.

“Other than the 10 per cent discount on electricity from January to March, there was no other assistance extended to the hotel industry. Moratorium on loans was again left at the hands of commercial banks and financial institutions.”

Yap noted that while the wage subsidy programme is being extended to other industries, the government once again failed to improve the programme for the tourism industry that has been the hardest hit by the pandemic, and more so, by the recent Movement Control Order 2.0.

“A higher wage subsidy programme is much needed to keep hotels and tourism businesses afloat, without which, more will be forced to retrench,” he said.

“Regretfully, the tourism industry is being neglected again, despite its contribution to the economy of the country, and is being left to collapse,” he said, warning that if this goes on, Malaysia will continue to lose its competitiveness and also talent, and along with it, its capacity for recovery.