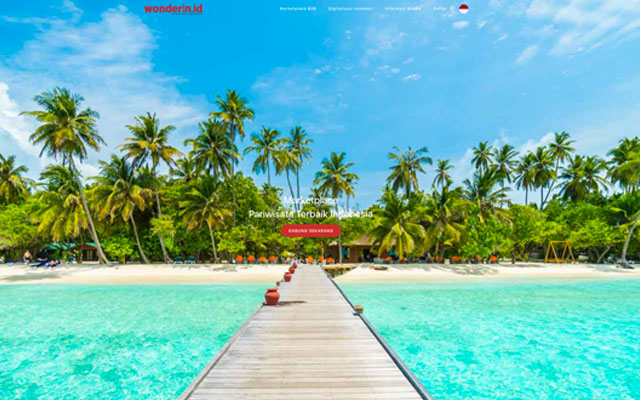 Indonesia’s Ministry of Tourism and Creative Economy’s recent plan to launch a new digital tourism marketplace in support of Grab Indonesia’s travel investment has irked local tourism players who said that the move neglected existing platforms that were already serving the industry.

Instead of creating a new digital tourism marketplace, Jongki said the government should instead scale up wonderin.id.

“If the minister deems that wonderin.id is not good enough, let’s invite experts to improve its performance,” he said, adding there was no guarantee that a new platform would immediately perform.

Bahriyansyah, secretary general of the Association of the Indonesian Tour & Travel Agencies (ASITA), also expects the government to make better use of existing marketplaces like ASITA’s hayo.travel created last year.

According to Bahriyansyah, hayo.travel is an inclusive marketplace where travel companies, hotel and homestay operators, transport rental providers, and spa operators could join.

Should the government go ahead with its plan with Grab, both Bahriyansyah and Jongki hoped that the well-being of local travel and tourism players would be considered, such as by allowing them to market their products on the platform. This would minimise the ongoing struggles of local players.