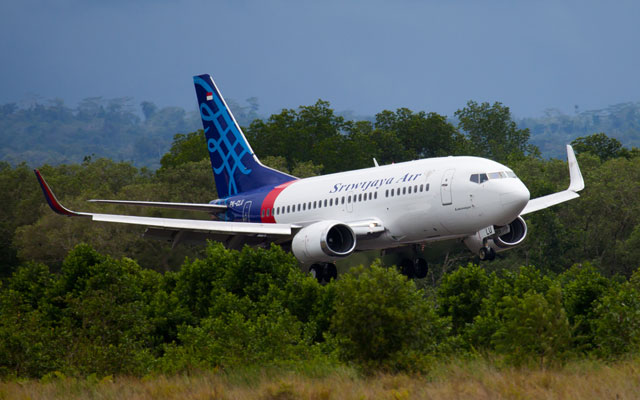 Renewed attention has been cast on Indonesia’s air safety standards, after a Sriwijaya Air plane carrying 62 people crashed into the Java Sea on Saturday, shortly after taking off from Indonesia’s capital Jakarta on a domestic flight.

The Boeing 737-500 jet’s last contact with air-traffic controllers was at around 14.40 local time, four minutes into its 90-minute journey to Pontianak, capital of West Kalimantan province. It had on board 12 crew and 50 passengers, including seven children and three infants. All were Indonesian nationals.

Indonesia’s transport minister Budi Karya Sumadi told a press conference that the SJ 182 plane crashed around Male Island and Lancang Island, part of the Thousand Islands chain, situated 11 nautical miles from the Soekarno-Hatta International Airport. The registered aircraft crashed when it was about to climb to an altitude of 13,000 feet above sea level.

Indonesian authorities on Sunday have found the plane’s black boxes and have pulled other wreckage and body parts from the crash site. However, the search appears to offer no hope of finding any survivors.

Following the accident, the travel trade has called for the tightening of the regulatory framework concerning aviation safety.

Budijanto Ardiansjah, director of My Duta Tour, said that the government must scale up safety requirements. “The aircraft’s eligibility test also needs to be tightened, one of which is by limiting the life of the aircraft. The government must have zero tolerance regarding maintenance (lapses) because this (concerns) the lives of passengers,” he added.

Meanwhile, Adjie Wahjono, operation manager of Aneka Kartika Tours, fears that the accident will further dent demand for air travel, already a shunned mode of transport due to virus fears amid Covid-19.

To beef up confidence among the flying public, Adjie urged the government to improve transportation safety and infrastructure as well as implement stronger regulation of maintenance facilities and procedures.