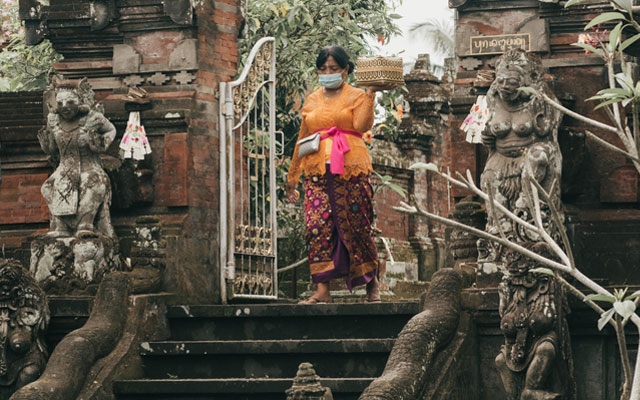 The Indonesian government’s decision to ban all international arrivals for two weeks starting January 1 amid concerns over the new Covid-19 strain has triggered fears among trade players on the ensuring hit to demand recovery for the country’s tourism.

Foreign affairs minister Retno Marsudi, who announced the temporary ban on December 28, said foreign officials at ministerial level and above were exempted from the ban, but they had to go through strict health protocols.

Businesses like Pegasus Indonesia Travel have taken a hit from the entry ban. Its CEO, Jimmy Saputra, said December to February was traditionally the peak season for travellers from Russia and other CIS countries to visit Bali. He said the ban had prompted 10 Russians who had planned to visit Indonesia in January to cancel their business trip, and another 15 to reschedule.

Daniel Nugraha, director of Exotic Java Trails, was concerned that the temporary ban would be extended. Covid-19 had forced his inbound clients to push their 2020 travel plans to 2021, and he feared a second postponement could spark a wave of cancellations.

With the entry ban in place, travel companies are pinning their hopes on domestic tourism to revive business, according to Wisnu Arimbawa, managing director of GD Tour Bali.

He, therefore, expects the government to create conducive policies to support the recovery of businesses. He cited the case of the government’s last-minute announcement made just before the Christmas holiday requiring domestic tourists to present a negative polymerase chain reaction (PCR) or antigen test result, instead of rapid test, when entering Bali. The additional costs incurred, especially significant for family travellers, had led to some guests cancelling their holidays.

Bali was at risk of losing up to 967 billion rupiah (US$68 million) due to airfare refund demands from domestic tourists following the sudden announcement of the test result requirement, according to Hariyadi Sukamdani, chairman of Indonesia Hotel and Restaurant Association.