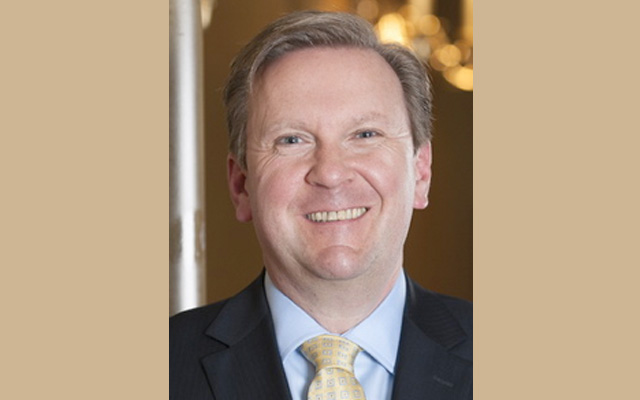 In his new role, Nisbet will oversee the day-to-day operations and spearhead the growth and development of the property. Boasting more than two decades of hospitality experience for the Hilton Hotels & Resorts brand, he previously served as the cluster general manager at Hilton Hanoi Opera and Hilton Garden Inn Hanoi since 2015.

In 2014, Nisbet was based at Hilton Melbourne on the Park (now Pullman Melbourne On the Park) as general manager. He has also held positions in the areas of F&B, conference & banqueting sales, operations and general management.

Prior to that, Nisbet fast-tracked from the role of director of operations to hotel manager and finally to general manager in 2012 when he led the team at Hilton Queenstown Resort & Spa and Kawarau Hotel.