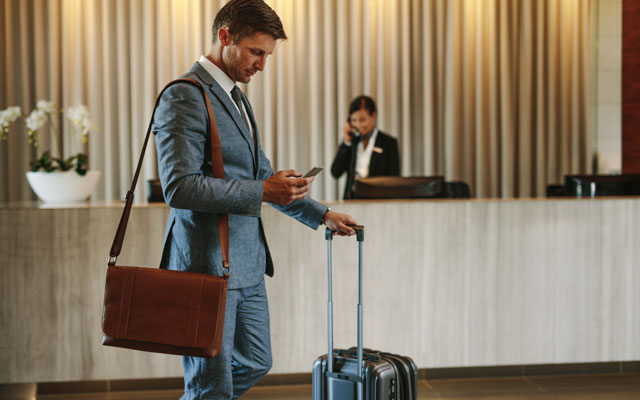 A subscription model for hotels where customers pay a monthly fee to utilise rooms and facilities has been met with much curiosity but also limited interest among Asian hoteliers TTG Asia spoke to.

The business potential of the model was earlier discussed during a HICAP conference panel on October 23, where Pan Pacific Hotels Group’s (PPHG) CEO Choe Peng Sum expressed support for it.

Choe said the model would supplement the group’s existing loyalty programmes, and would be a natural evolution of loyalty building with a growing emphasis on communities.

But for the model to work, a “mindset shift” is needed.

“Hotel stays are perishables – pay as you stay. The idea of pay now stay later through a paid membership is a foreign concept. It is a new wave for the hospitality sector, catering to a new generation of travellers, which players must recognise and come on board to,” he said, citing Inspirato as an example of a hospitality company that has launched a subscription-based service in 2019, offering its subscribers access to over 60,000 vacation homes, hotels and resorts around the world.

Choe told TTG Asia that the model could work for PPHG, which has “a plethora of high quality restaurants and bars in our hotels globally”.

“There is a huge potential for us to build up a community through our portfolio of hotels, resorts, services suites and dining outlets. We are exploring different models,” he said, pointing to PPHG’s dining collection in Singapore as a best fit – “a low hanging fruit” – for the subscription model.

“With five hotels here, we have a collection of close to 20 restaurants and bars. A shrewd next step would be to build a strong community of food lovers and diners through a subscription model to our Pan Pacific Dining Collection. Other possibilities could stretch to subscription models for regional business travels for SMEs and hybrid meeting spaces,” he elaborated.

However, TTG Asia‘s conversations with other hoteliers in the region found less enthusiasm. Several hoteliers said the subscription model was still fairly new and unfamiliar.

A Hong Kong-based hotelier who requested anonymity, said it was not a concept the company has considered, or will likely consider in the immediate future.

Another hotel general manager in Hong Kong suggested that the subscription model could work better in Singapore, as the city-state has a strong presence of regional headquarters of multinational companies – a frequent-travelling segment that would find the concept beneficial.

However, he feared limited benefits for the hotel deploying the subscription model. “There is no flexibility. We’ll be in trouble if all our subscribers decide to come and stay on the same week of a month,” he said.

Instead of a subscription model, the general manager is pushing the sale of hotel coupons with face value, which companies can purchase and give away to staff as a form of performance bonus or reward.

Venessa Koo, COO of Taiwan headquartered Silks Hotel Group, also expressed uncertainty around the subscription model, saying that it will require a “very long-term commitment” to get off the ground.

She, too, is utilising a voucher system, which customers can buy in advance with discounts and use before expiry. This system is common in Taiwan, with Silks itself starting the voucher programme in 2011.

“Instead of collecting a monthly fee, it’s just one-off purchase,” Koo said, adding that this mitigates administrative problems that the subscription model could bring, such as resolution of unused rooms by the end of the month.

Koo said Silks is unlikely to adopt the model because “we need to make sure that we look after our guests’ interest and our own interest without making them feel that they are being scammed or taken advantage of”.