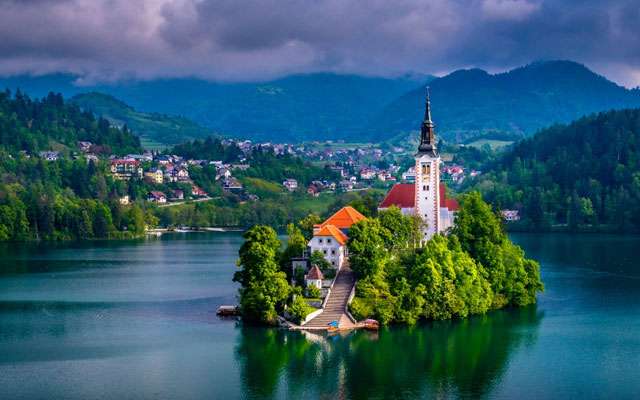 At a time when most international borders remain sealed, and Malaysians are banned from travelling abroad, outbound tour specialist Apple Vacations recently sold out its group tour packages to 25 destinations, under its seven-day travel recovery campaign run in early October.

Destinations that were on offer span the globe, including Cambodia, China, South Korea, Australia, Japan, UAE, and Europe, among others.

Its group managing director, Koh Yock Heng, shared that the competitive pricing of these full board group tour packages, with discounts up to 50 per cent alongside flexible departure dates in April and May 2021, was the reason why they were snapped up quickly.

For example, a nine-day/six-night package to Western Europe covering Switzerland, Germany, Netherlands, Belgium and France, all in costs RM5,399, instead of RM10,799. Elsewhere, a 10-day, seven-night holiday to the Balkans is priced at RM6,999 all in, as opposed to RM13,999.

Koh said the campaign is a collaboration between the agency, airlines, land operators and NTOs, who lent their support through joint marketing efforts.

“The airlines and ground operators also supported (the campaign) by giving big discounts on their end. If not for these partnerships, we would not have been able to come up with (competitively-priced packages for) this campaign,” he added.

Departure dates have been made flexible in the event that travel is not possible due to border restrictions. Koh shared: “The travel dates will then be postponed to new fixed departures. If clients are unable to go on these new dates, they can transfer their seats to someone else. And if that is not possible, we will give them a full refund.”

And should destinations reopen their borders to leisure tourists ahead of the set departure date, and Malaysia has lifted its ban on non-essential outbound travel, the tour will depart earlier. Koh said: “The idea is for us to be one of the first few visitors to visit a destination when it reopens.”