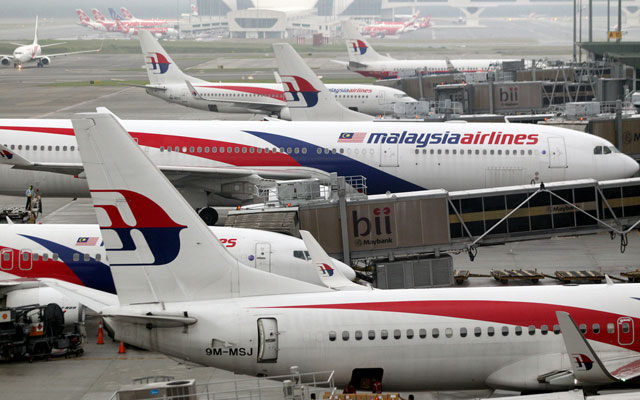 Malaysia Airlines (MAB) will be undergoing a comprehensive restructuring of its business and capital structure, and has reached out to its lessors, creditors, and key suppliers recently as part of that exercise.

Its statement comes after a Reuters report stating that its parent company, Malaysia Aviation Group (MAG), said in a letter to lessors that the group is unlikely to be able to make payments owed after November unless it receives more funding from state fund Khazanah.

The report quoted insiders as saying that the letter follows the national carrier’s request to its lessors for steep discounts on aircraft rentals as part of a broad restructuring plan.

The announcement of the restructuring exercise is the latest cost-cutting move by the airline as it seeks to weather the fallout posed by the unprecedented Covid-19 crisis. Since March, measures taken by the MAG to cut costs and conserve cash include introducing extensive salary cuts for the entire management team and pilots, introducing no-pay leave, seeking payment deferrals, and renegotiating contracts.

The resurgence of the coronavirus in some markets, the lack of a vaccine that needs to be widely distributed, and tight border restrictions remaining in place for its key markets will “hamper the return of international leisure and business travel demand for MAG in the next couple of years,” the airline said in a press statement.

As such, MAG said that it will take drastic steps in revising its long-term business plan further to ensure the group’s relevance and survival. This includes reworking its network and fleet plans to be able to cope with not only the uncertain and volatile aviation landscape, but also likely softer traffic demand for the foreseeable future, it added.