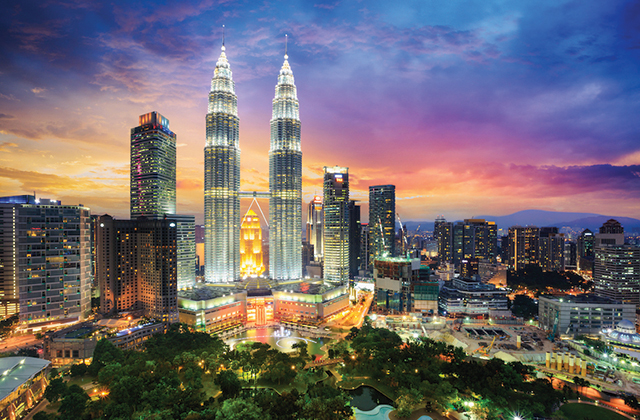 The Malaysian government has introduced a second wage subsidy scheme worth RM2.4 billion (US$576.7 million) to assist companies that are still affected by the Covid-19 pandemic, while lowering the nation’s unemployment rate.

In a live telecast on Wednesday (September 23), prime minister Muhyiddin Yassin said the subsidies would be given to companies that have seen a revenue decrease of 30 per cent or more as compared to last year, due to the recovery movement control order (RMCO) which has been extended to December 31, 2020.

Qualifying companies will be given a monthly wage subsidy of RM600 for up to 200 employees each for three months. New applicants that qualify, but have not received assistance earlier under the first wage subsidy programme, will be eligible to receive wage subsidies of up to six months. Applications are open from October 1 until December 31.

When contacted, two major hotel associations told TTG Asia that the government’s announcement was a step in the right direction, but said more needed to be done to help industry stakeholders weather the coronavirus slump.

Malaysian Association of Hotels CEO, Yap Lip Seng, applauded the government’s extension of the wage subsidy scheme, saying that it recognises the impacts of extended border restrictions on the tourism industry.

However, he highlighted that earlier requests by industry players for more assistance, including higher wage subsidies, utilities discounts and special grants, have gone unanswered.

“For the hotel industry particularly, we are hoping for more mid- to long-term support from regulatory requirements and tax incentives to tourism marketing as well as overall tourism development. We hope that the government will take into serious consideration our proposals submitted for Budget 2021,” he said.

“This will in turn facilitate mid- to long-term strategic planning and will set the tourism landscape for Malaysia for the next five to 10 years.”

Similarly, Sri Ganesh Michiel, deputy president, Malaysia Budget Hotel Association, welcomed the government’s latest move and urged its members to apply for the extended moratorium with the banks before the September 30 deadline.

He also appealed to the government to act swiftly in tackling issues that threaten the recovery of the tourism industry, including unfair commercial practices by online travel agents who are not subjected to the same regulations as their traditional counterparts.

He added: “We also see unfair competition in our hotel industry as four- and five-star hotels are reducing their rates, which have forced our budget hotel members to reduce their selling rates as well in order to compete.”