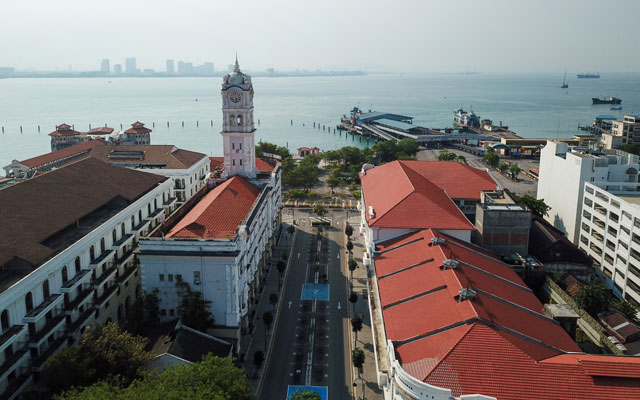 Penang medical service providers are urging the Malaysian government to rethink its blanket ban on incoming travellers from a number of ‘high-risk’ countries – a move which has dealt a fresh blow to the country’s once-thriving medical tourism industry.

Malaysia first announced an entry ban on long-term pass holders from India, Indonesia, and the Philippines, which was later expanded to include countries with more than 150,000 coronavirus cases.

Malaysia had harboured hopes to attract some two million medical travellers from abroad this year through its Malaysia Year of Healthcare Travel 2020 campaign, which unfortunately, has been dashed by pandemic-induced travel restrictions.

Countries on the entry ban list include key source markets for Malaysia’s medical tourism, including Indonesia which accounts for more than 60 per cent of all annual sales, the Philippines, the US, the UK, and Bangladesh.

Penang players in Malaysia’s medical tourism industry opined that the government needs to consider other solutions to replace the entry ban.

He said: “Health authorities, economists and politicians must sit down and discuss what the best way out of this problem is. In the past, medical professionals knew how to deal with tuberculosis and leprosy. So why can’t we do something to deal with Covid-19 (before a vaccine is found)? We will have to live with it so let’s find the best ways and means to deal with it.”

He suggested that a study be conducted to find a strategy for allowing medical tourists into the country without risking public health.

One of the ways that could be done is by enforcing stringent SOPs like quarantine and Covid-19 testing, opined Mary Ann Harris, executive director, Penang Centre of Medical Tourism. She suggested that instead of a blanket ban, medical tourists be required to self-isolate for 14 days and present a negative Covid-19 certificate prior to departure for Malaysia.

She said that a key lesson the pandemic has taught stakeholders is the need to diversify source markets and not over-rely on countries like Indonesia.

She added: “It is vital to look for other source markets. We can replicate our success with the Indonesian market by looking at other markets that share similarities in language, such as Singapore.”

Last month, Penang’s chief minister, Chow Kon Yeow, said that the state had temporarily halted all medical tourism activities until it finalises a new set of health and safety procedures in light of the coronavirus crisis.

As such, the state is currently not handling any foreign patients, despite existing demand for its medical services, especially among the chronically ill, shared Mary Ann.

In 2019, Malaysia attracted 1.3 million inbound medical tourists, with more than half seeking treatment in Penang. Malaysia was the top healthcare travel destination in the world by volume. Medical tourists to the country contributed more than RM1.8 billion (US$434 million) in hospital receipts and RM6.6 billion in total economic impact last year.