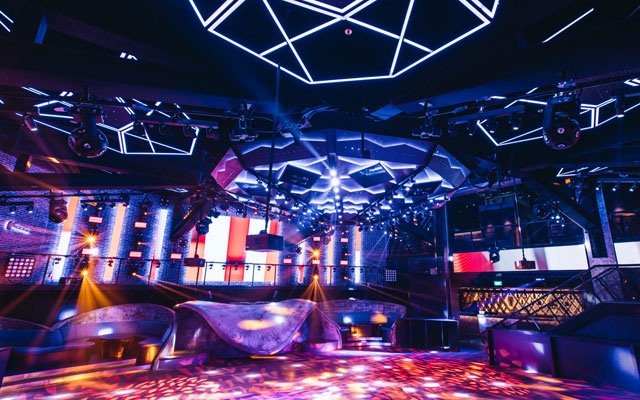 Genting Hong Kong has sold the Zouk Group, which operates the popular nightclub in Singapore, for S$14 million (US$10.2 million) to Malaysian firm Tulipa, as part of efforts to offload non-core assets and investments and strengthen the group’s liquidity.

The cash sale is expected to result in a gain of about HK$6.7 million (S$1.2 million), which will be used as working capital, according to a filing on the Hong Kong Exchange on Tuesday, The Straits Times reported.

The filing said the selling of the Zouk Group is part of efforts to conserve cash and seek additional sources of finance to sustain the business, pending the resumption of cruise operations.

Upon completion of the transaction, Zouk Group will cease to be an indirect wholly-owned subsidiary of Genting Hong Kong.

Tulipa is owned by Lim Keong Hui, the son of Genting Group chairman and Genting Hong Kong’s controlling shareholder Lim Kok Thay, who holds a 76 per cent stake or six billion shares in the company.

In August, Lim pledged nearly his entire stake in Genting Hong Kong as collateral for loans, after the company’s stock fell by 38 per cent following its announcement that it would temporarily suspend all payments to the group’s financial creditors and seek to restructure its debt.

According to a filing with the Hong Kong Exchange, Genting Hong Kong’s outstanding financial indebtedness stood at US$3.37 billion as of July 31.

The company said then that the coronavirus pandemic had taken a toll on its finances, and that it would reserve its cash to maintain critical services for its operations.