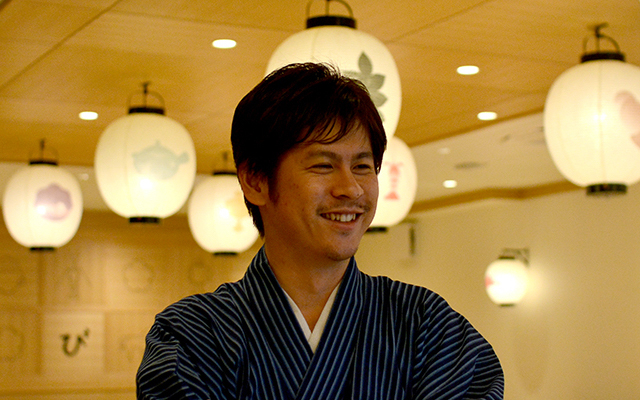 A restaurateur in one of Japan’s hardest hit tourism spots is leveraging technology to limit financial losses induced by the pandemic.

Odaijima’s AI system tracks foot traffic levels and demographics in the vicinity of his restaurant to assess customer visit rate, with 95 per cent accuracy.

Pre-Covid-19, the system had tripled Ebiya’s productivity, grew profits fivefold and reduced its food waste by more than 70 per cent.

In early April, it alerted him to the sharp drop in visitors to Ise Grand Shrine, prompting him to temporarily close Ebiya on April 7. Other local restaurants stayed open hoping for patrons, resulting in greater losses, until the government asked businesses to suspend operations on April 20.

Now, with lower footfall in the area, one of the system’s key benefits is assisting with targeted marketing.

“If the customer visit rate is low, we can change the signboard in front of the restaurant or give out promotional flyers (to attract the different demographics)”, said Odaijima. Examples include student discounts, which have increased student customers to 18.4 per cent, up from 4.6 per cent.

“We believe that we need to make decisions based on statistical data, instead of intuition and experience like in the past. By doing so, we can operate in the best way,” he said, adding that Ebiya used an abacus and handwritten accounts when he assumed ownership in 2012.

“By relying on data management, statistics and technology, we can take more time to improve our services and develop new products – work that only humans can do.”

With visitor numbers unlikely to return to normal for some time, Odaijima has also introduced an online shopping experience and a virtual tour of Ise Grand Shrine, both delivered by staff via video conferencing.

He is also selling the concept to other businesses, like factories, so they can also offer online tours or demonstrations.