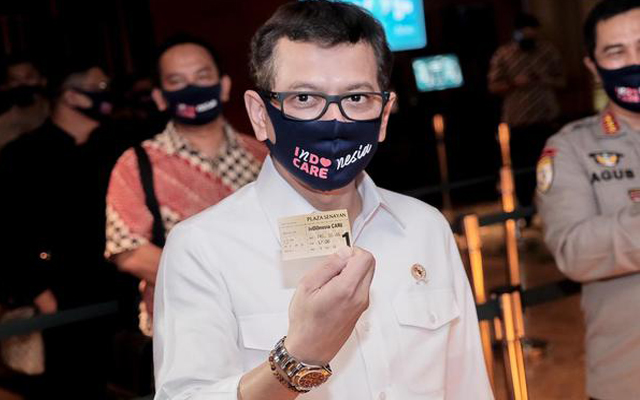 The Ministry of Tourism and Creative Economy (MTCE) has launched Indonesia Care, a national campaign to rally businesses in the tourism and creative sectors to uphold high hygiene and sanitation standards in order to rebuild trust with travellers.

He said that the Indonesia Care campaign aimed to show global travellers the country’s commitment to cleanliness and hygiene standards, and called on the public and businesses to join in the campaign.

Nia Niscaya, deputy of marketing for the MTCE, explained that the guidelines on the implementation of CHSE refer to global standards as operational technical guidelines for businesses in the tourism and creative economy sector to safely carry out activities amid the pandemic.