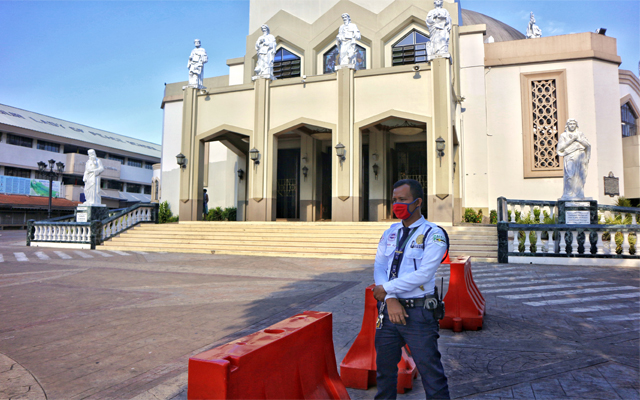 Travel agents in the Philippines have been left high and dry fielding refund demands from angry customers, after those in general community quarantine areas were allowed by authorities to resume operations.

The approval, which came last week from the Inter-Agency Task Force on Emerging Infectious Diseases (IATF-EID), stipulates that the agencies’ operations are to be limited to a “skeleton workforce and primarily to do administrative works such as processing of refunds and payments to suppliers”. The IATF-EID was acting on the recommendation of the Department of Tourism and the Department of Trade and Industry.

However, in an open letter to the public, the Philippine Travel Agencies Association (PTAA) highlighted that travel agents “still cannot generate income to sustain even minimal skeletal operations without travel demand and with zero revenues”, and are unable to refund customers as they have yet to receive refunds from similarly situated partners.

As such, PTAA wrote that “a lot of our member travel agents have been insulted, harassed, cursed and threatened by clients (demanding refunds) following the announcement (of the IATF)”.

It continued: “While the government has allowed travel agents to operate, the problem and issue remain the same. Travel agents are still waiting for refunds from suppliers such as the airlines, cruise lines, hotels, tour operators, and travel consolidators.

“The IATF announcement did not change or hasten this refund process in any way. Without receiving the amount from our suppliers, we are hindered from returning these to you as well.”

These customers have been requesting their refunds from as early as March or April, according to the PTAA letter.

It added: “Most of our key people have been working hard from home processing refunds and coordinating with suppliers remotely to make sure you get your refunds back as soon as possible.”