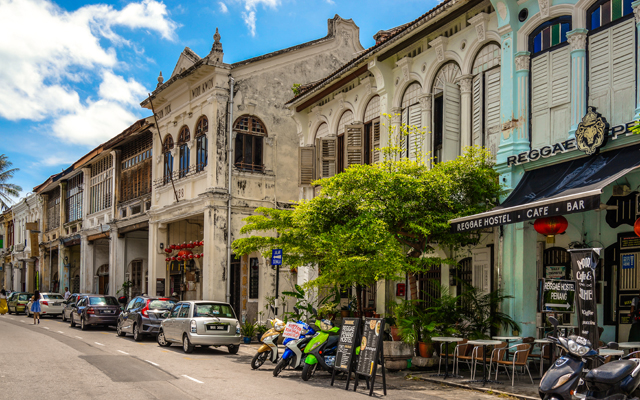 Penang state exco for tourism, arts, culture and heritage, Yeoh Soon Hin, said the decision was made after the federal government lifted the ban on interstate travel on June 10, allowing domestic tourism to resume nationwide. He added that this is part of the state’s efforts to rebuild tourism and support the industry rebound.

The six-month waiver is part of a wider plan to boost domestic tourism, which will also include various promotional efforts and a tourism incentives programme to be rolled out in stages.

The hotel fee charges were introduced in 2014, at RM3 (US$0.70) per night for four- and five-star hotels, and RM2 per night for three-star-and-below hotels.

Nigel Wong, honorary secretary-general at Malaysian Association Of Tour and Travel Agents, said that while the fee waiver will help boost footfall, tourism players such as hotels, tour operators and attractions must also play their part to enhance the destination’s attractiveness by offering special deals and packages to consumers.

He also proposed for the Penang government to work with local airlines to formulate strategies to encourage tourists, especially those from further afield such as in Johor, Sabah or Sarawak, to fly to Penang for leisure or business purposes.

“Occupancies are higher on weekends due to locals going on staycations. To ensure hotels in the state survive, the government has to incentivise companies for allowing their employees to stay at registered hotels for business purposes. We suggest the state government offers tax relief for companies to boost the business travel segment to Penang,” he said.

He elaborated that since the movement control order was enforced on March 18 and people were advised to stay home, many businesses have turned to digital platforms like Zoom to conduct meetings.

By incentivising businesses, he said, their sales teams would be more inclined to travel for face-to-face meetings and stay at legitimate hotel premises in Penang, thus helping to boost occupancy levels.

He added: “We also urge the local government authorities to take action against illegal accommodation providers as this will help budget accommodation operators to survive.”