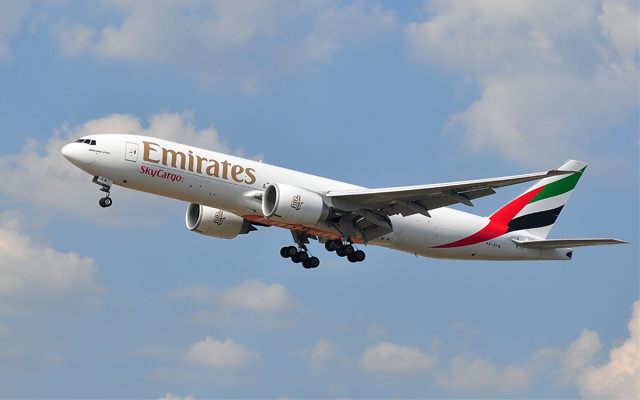 Social distancing on airplanes is not a sustainable option, and to attempt it would be an exercise in futility, according to Emirates Airlines’ president.

Speaking during a webinar at this week’s inaugural virtual Arabian Travel Mart, Tim Clark said proposed measures such as removing middle seats and cutting capacity by up to 50 per cent on aircraft are “pointless”.

“There’s no point leaving the seat next to you empty because if someone in the seat behind you coughs, then it makes no difference as it will still travel 20 feet down the cabin,” he said.

He added the move would also be detrimental to the business model of low-cost and long-haul airlines who rely on high volumes of passengers to make routes financially viable. Noted Clark: “It doesn’t stack up for anyone to do that.”

Until there is a vaccine or anti-viral therapeutic medicines, Clark said it is essential passenger confidence and safety is built both on the ground at airports and in the air. Dubai airport, for example, has been readying itself for transit passengers by meticulously disinfecting public spaces.

Dubai-based airline Emirates has put in place strict protocols, including PPE (personal protection equipment) uniforms for cabin crew, and the distribution of personal hygiene kits containing gloves, masks and sanitiser to passengers. Cabin service attendants from the 380 have been relocated to 777 aircraft to sterilise toilets every 30 minutes during flights. Additionally, air filtration systems change the air every two minutes.

Said Clark: “I’m hoping eventually given the things being done on planes, (including) asking passengers to wear masks and gloves, and at airports, there will be a paradigm shift in thought until there is a vaccine.”

Clark remained optimistic that travel will resume some form of normality by summer 2021 – but only if a mass global inoculation programme is rolled out during 1Q2021. He added: “I think we have a fighting chance of that, and we will start to see by the summer of next year quite a large uptick in demand for travel, both on short-haul and airlines such as ourselves.”

He added that Emirates is working towards resuming business to pre-coronavirus levels by 2023/24.