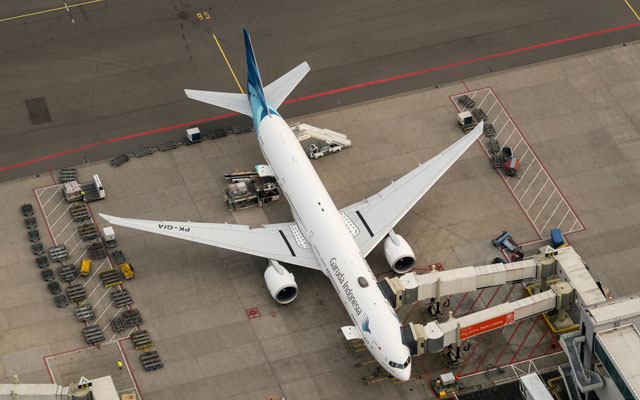 As Indonesian airlines restart domestic flights, local travel companies are shut out from reaping the benefits of resumed flights as a circular from the Ministry of Transportation (MOT) dictates that only airlines are allowed to issue flight tickets.

Last week, the Covid-19 task force, which represents the central government, rolled out a circular allowing certain passengers to travel, on the basis that they provide relevant health and travel documents.

Passengers allowed to travel include state officials and business people from the health and essential service sectors, repatriated Indonesian nationals, as well as individuals with emergency needs, such as seeking medical care and performing pilgrimages for the sake of deceased family members.

In response to the resumption of flight services, Novie Riyanto, air transportation director general at MOT, issued a new circular about its operational guidance, regulating that only airlines are allowed to issue flight tickets, leaving travel agents out in the cold.

Expressing disappointment, Budijanto Ardijansyah, vice chairman of the Association of Indonesian Tours and Travel Agencies (ASITA), pointed out that travel companies are the strategic partners of airlines, and that the government should not overlook the former when drafting policies.

ASITA has voiced its concern to the ministry, he shared, and added that it planned to hold a web meeting with MOT officials to discuss the issue.

She questioned why the MOT had scrapped travel companies’ rights to issue flight tickets, especially since travel companies were willing to adhere to the requirements set out by the Covid-19 task force.

Like airlines, experienced travel agents have the ability to run background checks on passengers and ensure they meet the criteria before issuing tickets to them, as required by the Covid-19 task force, Pauline claimed. Moreover, travel firms would not allow junior staff to handle that task, so the government should not doubt their capability, she added.

She said that if travel companies were allowed to issue tickets, it would help them to build and maintain customer relationship amid the pandemic.

Pauline added that although the clients of travel agencies could still book air tickets via the agency’s portal that provide links to airlines, the problem was that the travel agent would then have to make a trip to the airline’s office to get the ticket issued and they would have to pay in cash.

This would greatly inconvenience travel agents, and was a difficult task to do during this period, since most staff are furloughed amid the government’s call to stay at home due to the outbreak.