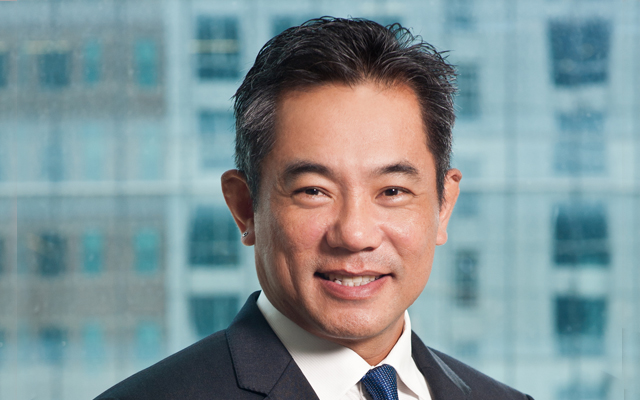 In his new role, Ooi will lead the growth of WHR’s portfolio of brands across the Asia-Pacific region – which combines South-east Asia and Pacific Rim (SEAPR) with Greater China, following a restructuring – and drive its strategic objectives, as the tourism industry recovers from Covid-19. “These are extremely challenging times for the hotel industry and it is more crucial now than ever for Wyndham Hotels & Resorts to be agile in adapting to the evolving situation to be able to drive greater value for our owners and partners,” Ooi said in a press statement.

“Across Asia-Pacific, the consolidation will enable the company to leverage on a broader pool of resources – allowing it to strengthen its strategic positioning to support existing operations, drive further expansion and create additional opportunities for cross-border collaborations.”

With nearly two decades of experience in the hospitality industry, Ooi joined Wyndham in 2013 as vice president, openings and operations, Greater China. In 2018, he was appointed president and managing director for SEAPR and led WHR’s regional growth and development after its spin-off from Wyndham Worldwide.

Prior to Wyndham, Ooi held leadership roles across Asia and Greater China including vice president strategy at InterContinental Hotels Group in 2002. He moved to China in 2005 to take on the role of vice president, hotel openings (Greater China) where he played a key role in establishing and implementing the China growth strategy for the group.

In 2009, he was appointed vice president strategy and hotel openings (Asia Pacific) at Hilton Worldwide where he oversaw the growth of the Hilton portfolio in China.

Before joining the hospitality industry in 2002, Ooi spent more than seven years at The Boston Consulting Group as a principal.