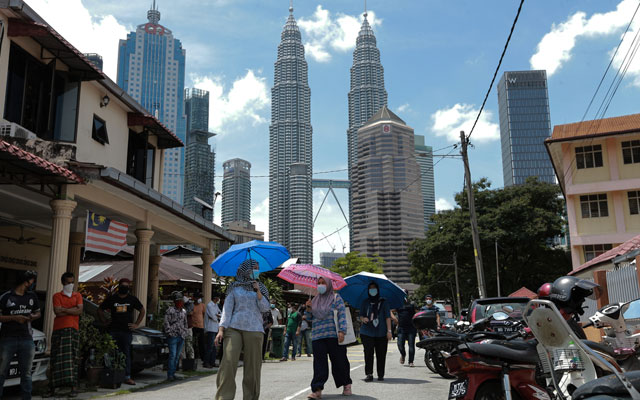 Malaysia’s nationwide movement control order (MCO) has been extended once again by another two weeks, until May 12, with the possibility of a further extension, announced prime minister Muhyiddin Yassin in a televised broadcast on April 23.

This marks the third extension of the MCO, which kicked in on March 18 to stem the spread of Covid-19.

The prime minister said that that if the number of new infections continue to slow, the government will consider relaxing the MCO regulations in stages to allow more sectors to operate, subject to strict conditions.

In light of the increasing number of Covid-19 cases in more than 180 countries, he said: “Lifting the MCO does not mean we will lift border controls. In fact, we need to strengthen it further.”