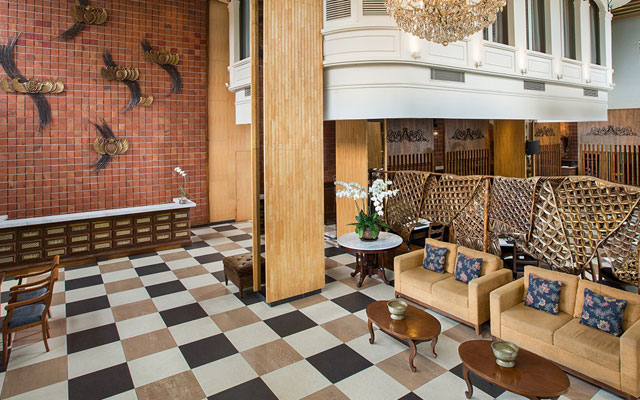 With falling occupancy rates and the closure of more hotels as tourism dries up, a number of hoteliers in Indonesia are trying to preserve jobs by resorting to reduced work weeks and pay cuts, as well as reshuffling employees’ job duties, amid the pandemic.

One general manager at a hotel in Malioboro, Yogyakarta, who requested anonymity, told TTG Asia that during the shutdown, his staff has been focusing on general cleaning.

“With this system, the management not only avoids layoffs, but also ensures that the hotel stays clean, sanitised, and well-maintained,” he said.

Should the pandemic drag on, he has prepared a mutual cooperation scheme to get employees with higher pay to funnel part of their salaries to support those earning a minimum wage.

On the other hand, Wahyu Wikan Trispratiwi, general manager at 101 Yogyakarta Tugu, said that the hotel avoids layoffs by reducing the work week for employees.

Wikan added: “We also send staff for training during the lull and shorten hours for services such as in-room dining, as every staff member needs to take on additional duties for now. The housekeeping team, for example, has to wash uniforms, which was previously outsourced to external suppliers.”

A number of members from Indonesian Hotel General Managers (IHGM) Yogyakarta chapter recently gathered to discuss how the industry can avoid job losses and pay cuts, which could pose a long-term risk to the country’s tourism sector.

Kukuh Wibawanto, IHGM’s Yogyakarta chapter chairman, elaborated: “The impact (of Covid-19) has been deemed worse than the 1998 financial crisis, while we noticed that there are some young general managers who are nervous about having to deal with the situation. “

“The general manager has to convince the owner that what needs to be considered is not just survival during the pandemic, but more importantly, how we can rebound when the pandemic is over. It will be much difficult to fight back with a new team,” he elaborated.

Kukuh cited the case of two general managers who successfully made the call to temporarily suspend operations without laying off staff, saying that their success has prompted IHGM to start online training courses to assist hoteliers faced with the difficult decision of a hotel closure.

Tackling the issue of how to cut costs without cutting staff, Kukuh advised hotels to completely turn off electricity from the outlet, including elevators and air conditioners. The management needs to cut off the TV cable and modify or terminate the order with suppliers to suit their current operating needs, as well as negotiate credit terms or payment reductions, he added.

“This energy efficiency saves expenses by more than 50 per cent, while reducing employees only cut costs by less than 20 per cent,” Kukuh said.

During closure, rankings are thrown out the window, with all employees taking on housekeeping and general cleaning duties. Employees’ workspaces are closed and moved to restaurants, with limited equipment.

Kukuh shared that high-ranking executives have to settle for less pay, while all employees are not paid service charges.