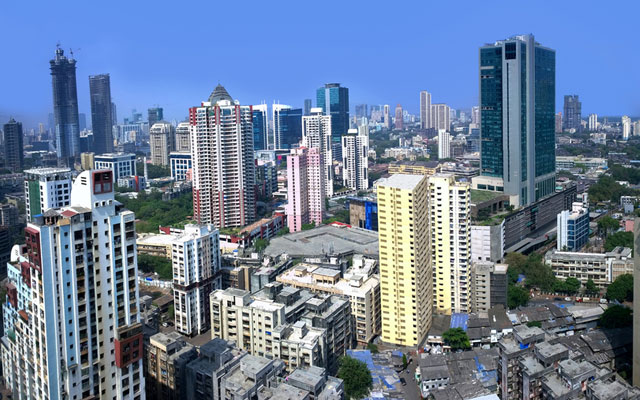 With the intensifying Covid-19 situation in India, with authorities in some cities tightening restrictions on movement and warning that the 21-day nationwide lockdown which kicked in on March 25 could be extended, the hotel occupancy rates in the country has taken a beating.

India’s daily hotel occupancy dropped to 11 per cent during the period of March 23-29, according to preliminary data from STR.

Vidhi Godiawla, STR’s business development manager for South and Central Asia, said: “India remained resilient in February – in comparison with other Asia-Pacific markets that were more deeply affected – thanks largely to robust domestic demand coupled with the low number of Covid-19 cases in the country at that time.

“The story was different in March, especially during the later portion of the month, with year-over-year occupancy declines in excess of 80 per cent for the last nine days we have processed (ending April 2, 2020).

“These declines are consistent with the significant measures taken by prime minister Modi to combat the spread of the virus, and the extent of these measures will determine the hotel performance impact in the short- to medium-term.”

Along with a steep downward trend in occupancy, average daily rate (ADR) and revenue per available room (RevPAR) have also dropped significantly in India.

ADR, which has decreased year-over-year by roughly 20 per cent or more for eight consecutive days, went as low as 4,924 rupees (US$65) on 28 March 28. RevPAR reached its lowest absolute level at 538 rupees on March 22.