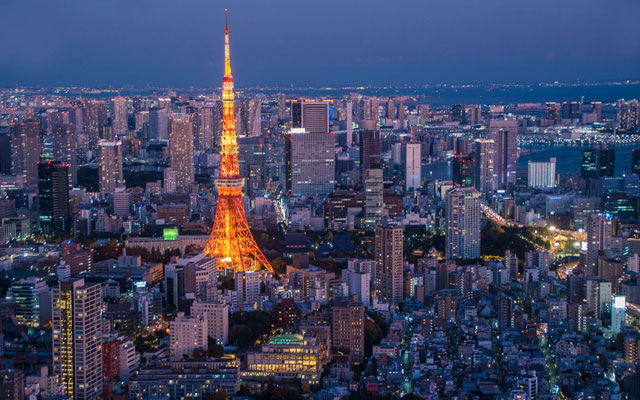 Japan is set to declare a month-long state of emergency as soon as Tuesday that will cover Tokyo, Osaka and five other prefectures, in response to the rising tally of coronavirus infections in the country.

Declaring a state of emergency won’t lead to a lockdown, but will empower prefectural governors to urge residents to abide by stronger social-distancing measures and to stay at home, except for essential tasks. Governors will also be authorised to ask schools, businesses and other public facilities to temporarily close. However, there will be no legal penalties for those who do not obey these requests by authorities.

Abe’s announcement comes amid mounting pressure for the government to pull the emergency trigger to curtail the rising tide of infections, especially in Tokyo, with the US government on Friday sounding alarm about the surge in virus cases in Japan. However, the government has been wary about doing so, as it would further dent economic activity in a country already on the brink of recession.

Furthermore, Abe said the government will prepare a 108 trillion yen (US$990 billion) stimulus package to soften the economic blow, which will include more than six trillion yen in cash payouts to households and small businesses, and 26 trillion yen to allow deferred social security and tax payments.

The number of new Covid-19 cases in Japan rose by 205 as of late Monday to total 4,041, excluding those who were aboard the Diamond Princess cruise ship docked in Yokohama through February, according to Kyodo News. The death toll rose by four to 108.