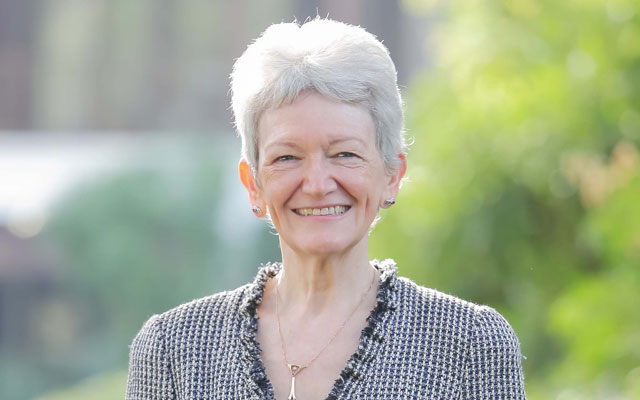 Anne Arrowsmith has been promoted to corporate general manager for 137 Pillars Hotels & Resorts, which owns and manages two luxury properties in Thailand. In her new role, Arrowsmith will oversee all aspects of operations for both 137 Pillars Suites & Residences Bangkok and 137 Pillars House, reporting directly to the owners and working with them on several potential new properties that are currently under development.

The British national joined the group in 2016 as general manager at the luxury all-suite 137 Pillars House Chiang Mai, which opened in March 2012 and was refurbished in 2019.