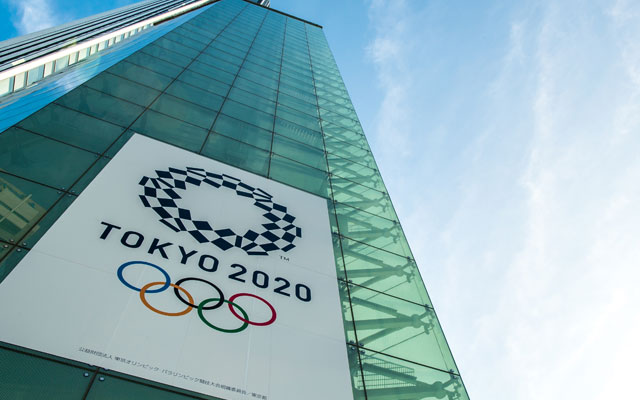 It may become “inevitable” to postpone the Olympics amid the Covid-19 pandemic, Japan’s prime minister conceded on Monday (March 23), after the International Olympic Committee (IOC) acknowledged that it was deliberating a delay amid a growing chorus of dissent from sporting federations and athletes.

The comments from Shinzo Abe were his first acknowledgement that this summer’s Tokyo Games may not open as scheduled on July 24, as the global death toll from the coronavirus crosses the 14,000 mark.

Abe told parliament on Monday that Japan was still committed to hosting a “complete” Games. However, he added: “If that becomes difficult, in light of considering athletes first, it may become inevitable that we make a decision to postpone.”

On Sunday, IOC president Thomas Bach was quoted by media reports as telling athletes that a decision on the Games would be made “within the next four weeks” after detailed discussions has been held.

“Human lives take precedence over everything, including the staging of the Games,” Bach wrote in an open letter to athletes.

Bach also stressed that cancellation was not on the cards as doing so “would not solve any problem and would help nobody”.

In February, Japan and Olympic officials maintained that the Tokyo Olympics will go on as scheduled despite the growing threat of the coronavirus, but they are facing opposition from sports bodies and athletes as the virus has thrown a wrench into their Olympic preparations.

Meanwhile, Canada’s Olympic and Paralympic committees said on Sunday that they will not be taking part in the Games if they are held this summer, due to the health risks posed to their athletes and the public.

Elsewhere, the Australian Olympic Committee said in a statement that athletes should prepare for a Tokyo Olympic Games in the northern summer of 2021.