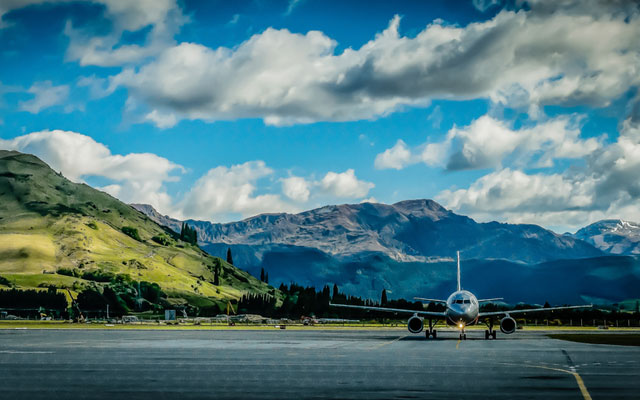 New Zealand has unveiled a NZ$12.1 billion (US$7.3 billion) stimulus package on Tuesday – of which nearly half will go towards supporting the hard-hit aviation sector – to cushion the economic fallout from the Covid-19 pandemic.

The sum is equivalent to four per cent of New Zealand’s GDP, and the bulk of it will go towards businesses that have lost more than 30 per cent of their income as a result of the downturn, according to media reports.

Finance Minister Grant Robertson was quoted by reports as saying that “recession is almost certain” and will be more severe than the downturn after the 2008 global financial crisis.

But he added that the package, which also includes wage subsidies and tax breaks, would help counter its impact.

The package is the first phase of a broader recovery package, with further stimulus set to be announced in the annual budget in May.

About NZ$5.1 billion will go towards wage subsidies for businesses, NZ$2.8 billion towards income support, NZ$2.8 billion in business tax relief, and NZ$600 million for the aviation industry.

Robertson said the aviation support excluded direct government subsidies for ANZ, the national carrier, which recently announced it was slashing international capacity by 85 per cent and local routes by 30 per cent.